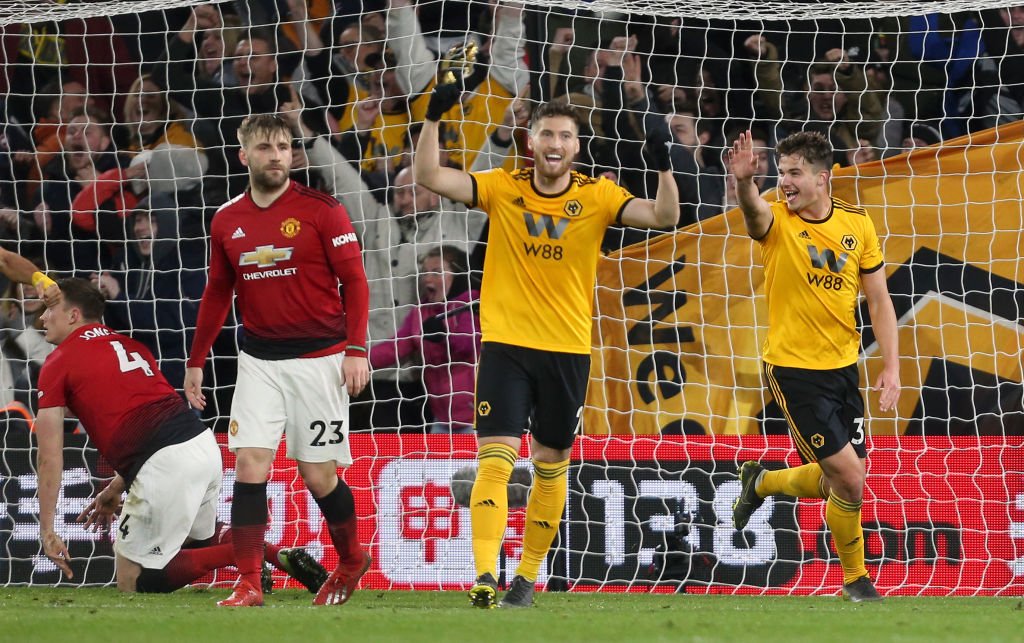 Both Manchester United and Barcelona are scheduled to slug it out in the quarter-final of the UEFA champions league next week with the first leg scheduled to hold at Camp Nou first.

Both were in domestic league action today but failed to garner maximum points. While Manchester United was beaten by Wolves, Barcelona forced Villarreal to a draw.

Consequently, the duo of Akin Alabi and Nollywood actress, Uche Jombo, who are strong football fans couldn’t hide their displeasure as they took to their Twitter handle to react.

What a night for man United and Barca

If I was a violent person, I would have said I would punch any pundit that now says Man United’s players are good enough. We have been saying it for a long time but you all preferred a scape goat.