Home Entertainment What Nigerians Are Saying After The Video Of A Lady Giving Wizkid...
Facebook
Twitter
WhatsApp 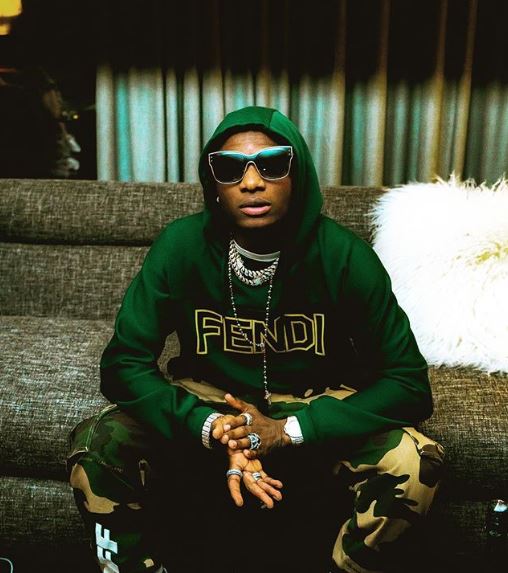 Nigerians have reacted to the now viral video of a young lady who tried giving Wizkid a blow job during his just concluded concert in Canada. The Nigerian singer who concluded his tour of the North American country with the concert was seen giggling in the direction of the lady.

Nigerians in their reactions have slammed the young lady with some saying he is a disgrace to his boyfriend.

That babe is spiritually sucking the shit outta @wizkidayo We need to pray for him.