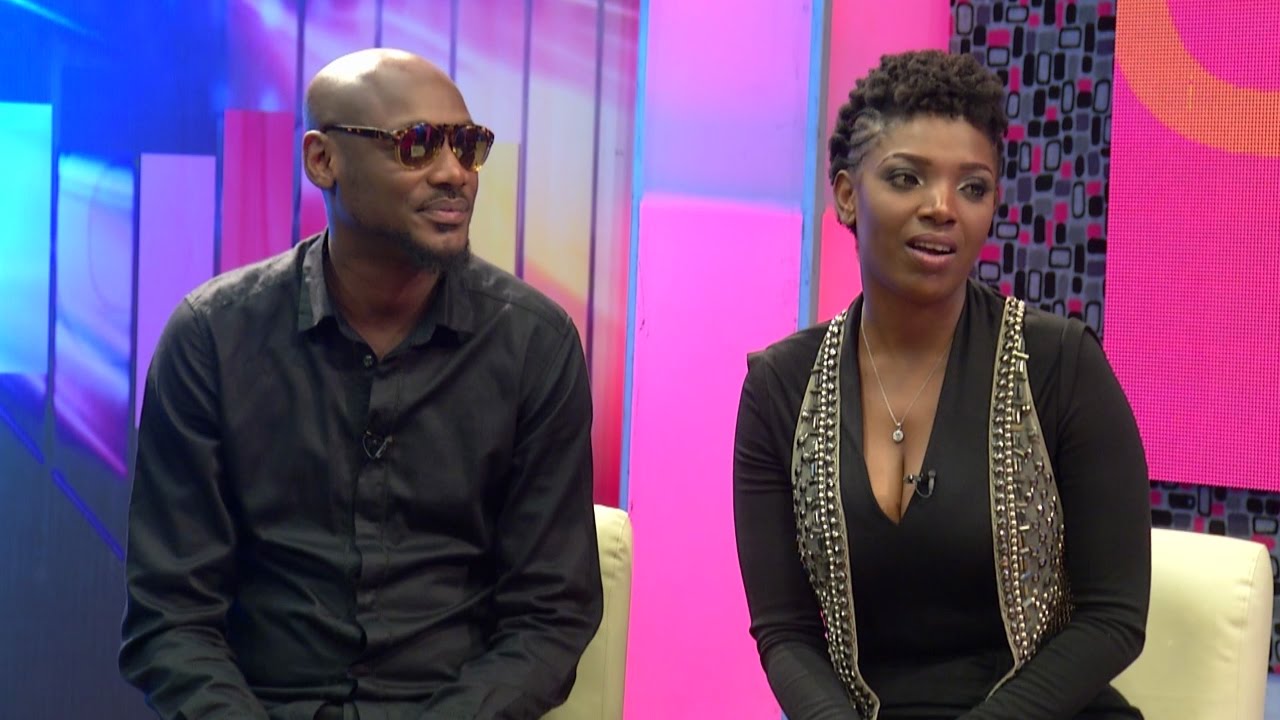 She made this known during an interview which was aired by Trybes TV.

“I took a break from my career because after I got married, I got pregnant so I had a baby and had to get used to the new life. I think I did not do any movie for about three years. Being addressed as Tubaba’s wife instead of Annie the actress has been a problem that I have been trying to work on for a long time.

“I want to believe that I have successfully been able to identify and differentiate my brand as Annie Idibia the actress/career woman and Annie Idibia the wife/mother. I prefer being addressed as Annie and not Tubaba’s wife. I hate this because I am my own person and have worked hard to build my career and brand. I should be identified and respected on that basis.”