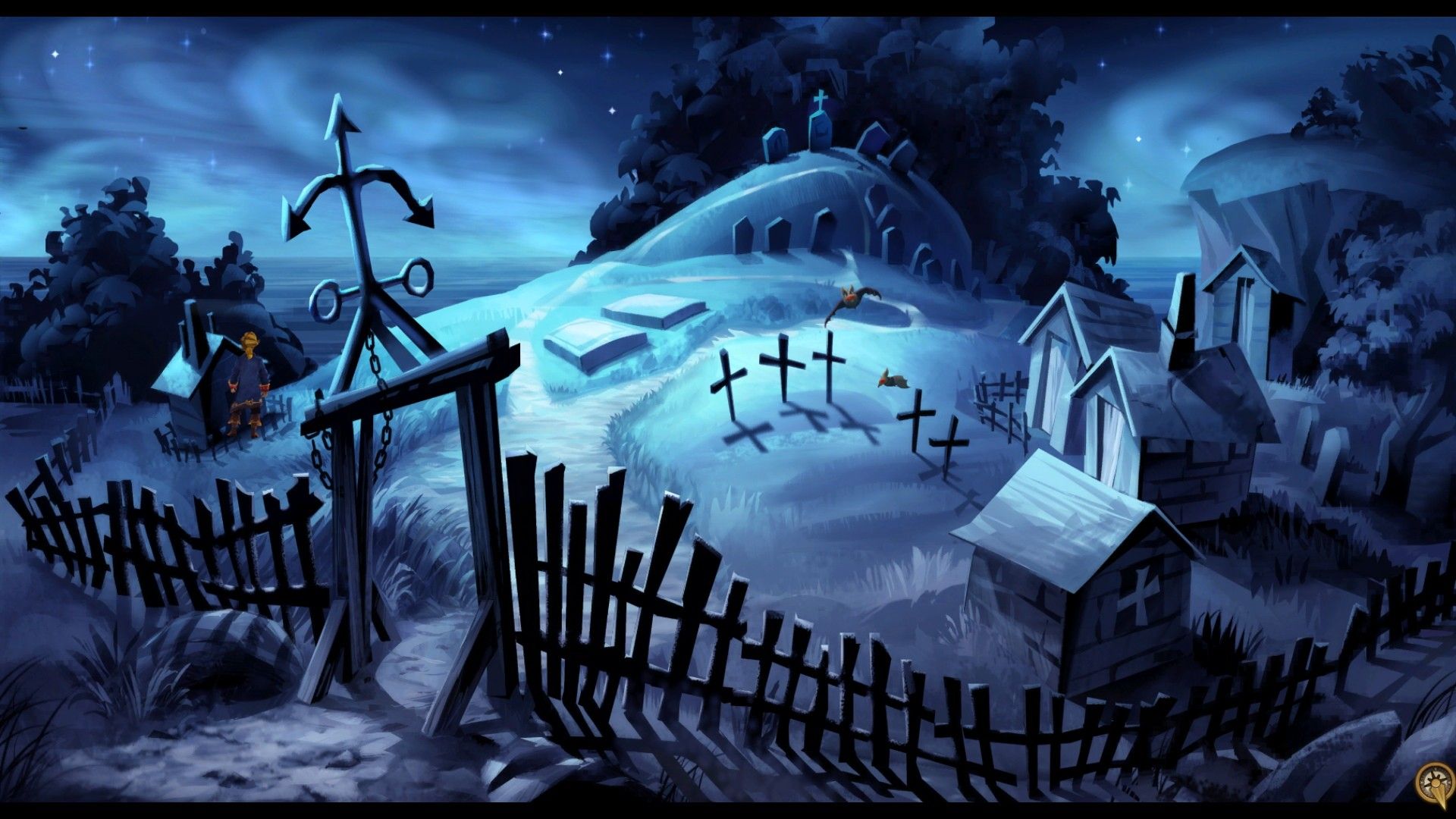 A Ghanaian woman has reportedly collapsed after she came face to face with her husband who had died two years ago.

According to reports, the woman traced the lovebirds to a guesthouse upon sighting them. She confirmed with the hotel manager who told her the husband and the girlfriend had checked into the guesthouse the previous night. She wasted no time in calling the police.

However, upon police arriving at the scene, the man and the girlfriend were found dead.

“They came in very drunk and started kissing as soon as we gave them the keys but we don’t know what happened next,” the guesthouse manager says.

“We rushed to the scene as soon as we received a call from the woman. We found her husband with a 25-year-old lady who was also dead. We believe their death was caused by over-excitement but we’re still investigating,” the commander says.