A Chieftain of the Peoples Democratic Party (PDP) in Plateau State, Hon. Alhaji Kabiru Muhammadu Garkuwa, tied the knot in style to his two beautiful wives on Saturday.

According to reports, the wedding ceremony was attended by family, friends and colleagues as well as dignitaries. 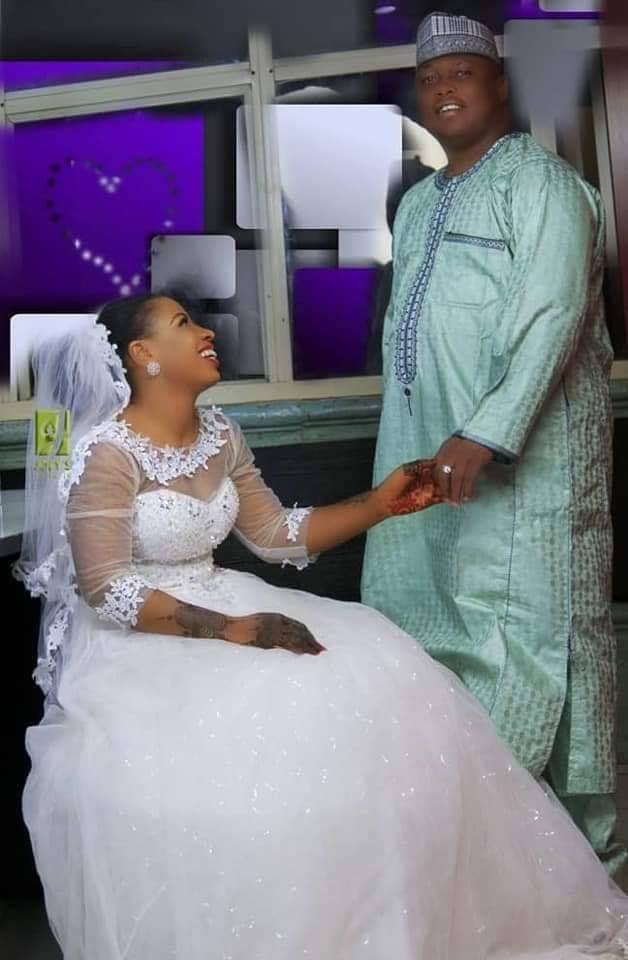 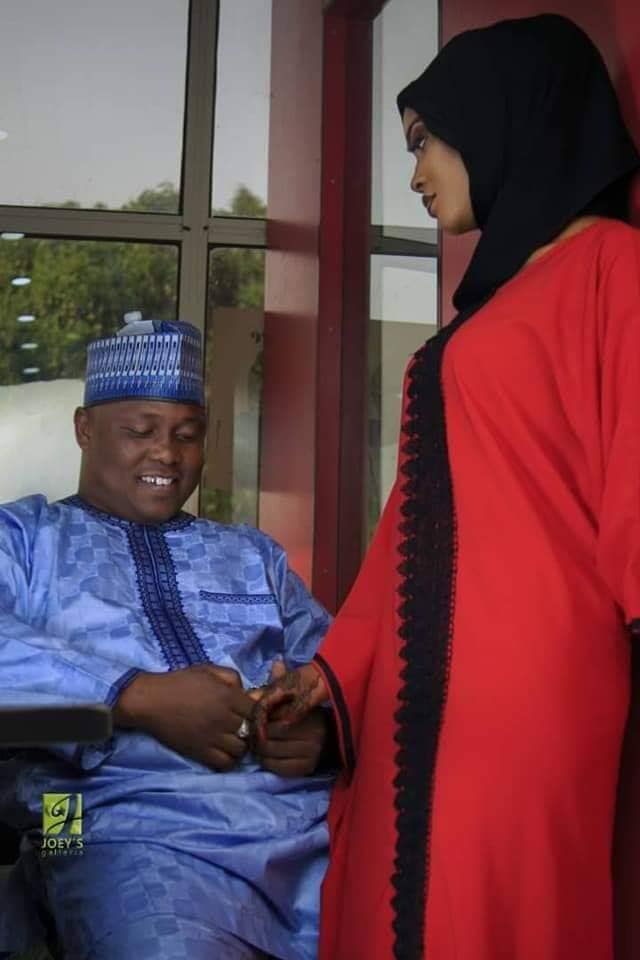 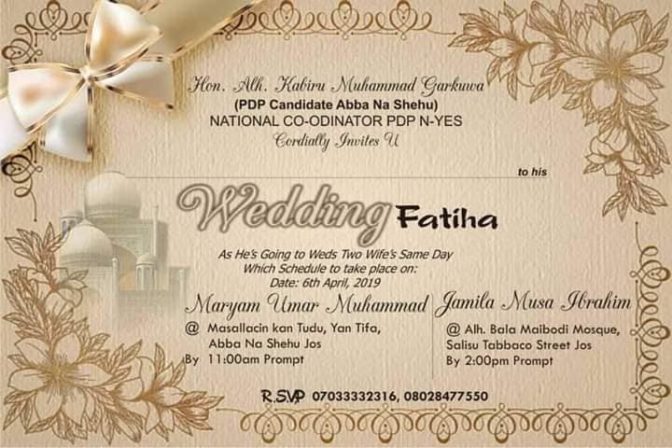