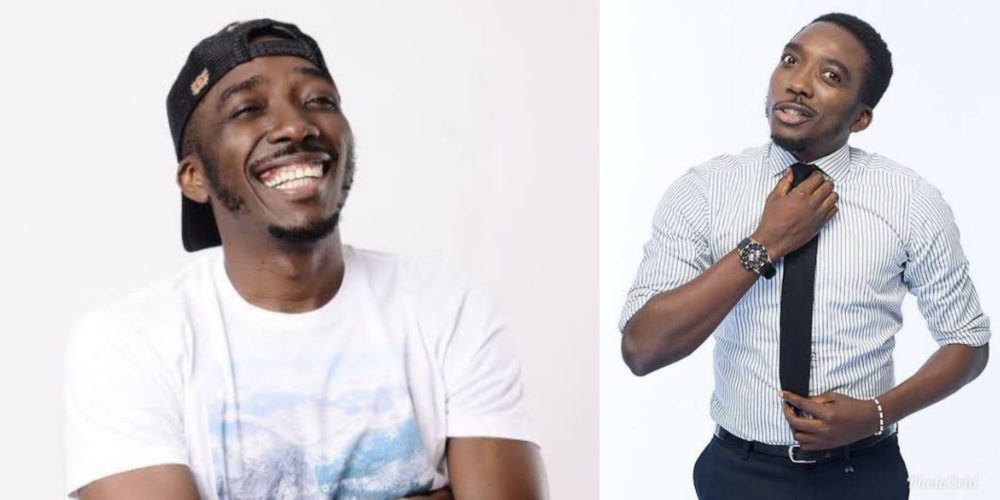 Popular OAP and fashionprenuer, Toke Makinwa has fired heavy shots at the comedian, Bovi for making jokes about her bum.

The OAP who recently underwent cosmetic surgery to increase her hips and buttocks found a joke about her figure totally distasteful.

Taking to her Instagram page to launch her very first attack against a fellow celebrity, the TM luxury bag owner wrote:

Never done this before but there’s always a first.
Dear @officialbovi First off, I actually don’t even think you are funny, more like annoying. Making a joke about my ass was real cute but one thing my dear friend, my doctor is a Gee, he got it right the first time. Just so you know cos That’s the shit that pissed me the fuck off!!!!! P.S,
You ain’t shit
Signed