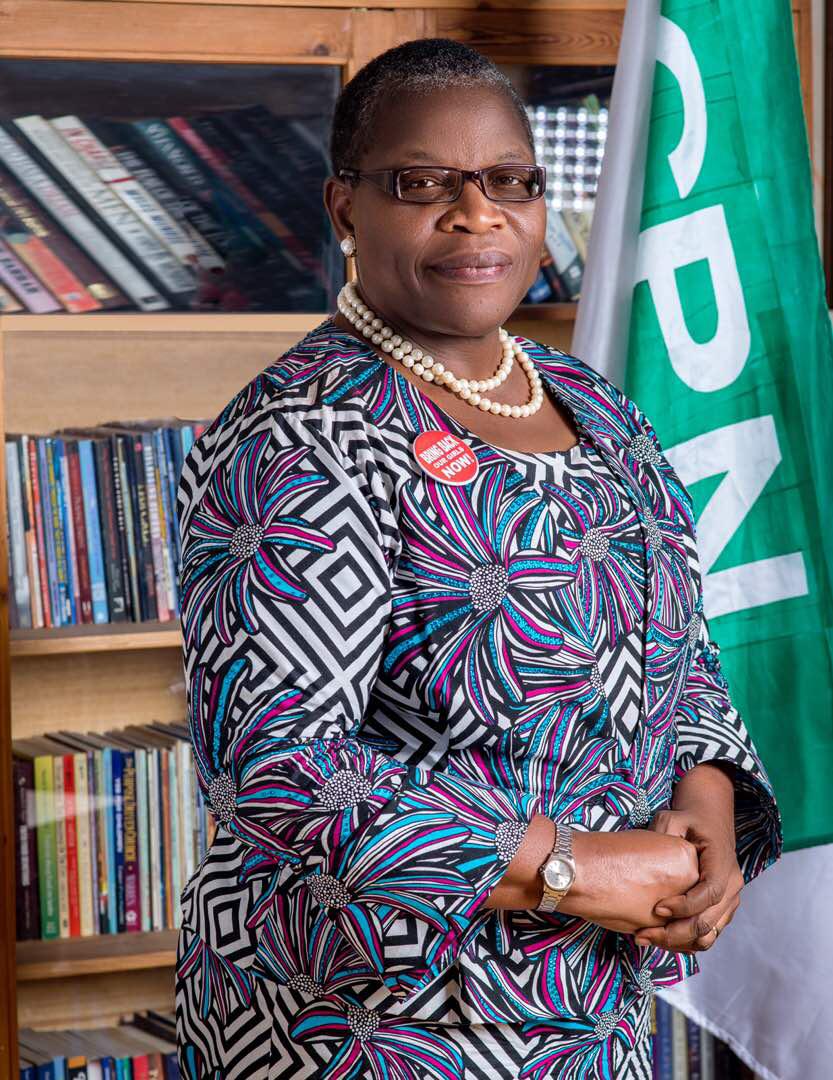 A former presidential candidate of the Allied Congress Party of Nigeria,ACPN and a former minister of Education, Dr Oby Ezekwesili has called out popular human rights activist, Segun Awosanya aka Segalink as being a fraud.
Ezekwesili said this while reacting to Segalink’s response to President Muhammadu Buhari’s aide on New Media, Bashir Ahmad’s “attack” on Omotola Jalade, Nollywood actress — Over her statement calling out the present administration on the state of the nation.
Segalink in his response took a swipe at Bahsir for the statement for ‘insulting’ Omotola and Ezekwesili wasn’t pleased.
According to the former minister, Segalinks behaved just like that to her in 2015, when she led a protest demanding that government brings back the abducted Chibok schoolgirls.

What she wrote in a few tweets on Tuesday

It is the degree of damage that hideous partisan politics of the worst variant has done to some of our “youths”. Was it also not here that Segalink when attacking us years ago because of BBOG hurled similar trash at me who was prevailed on to go into government? #Sick

When weak men strike at women for using their Voice they do great damage to society. You cannot “project” you want a decent society and then manufacture slut-shaming against a woman whose Voice disagrees with your “Politics”. Integrity is not complete until it is consistent.

Just a few years ago, because of our BBOG advocacy a young man manufactured the most offensive filth & kept hurling at me, accusing me of the IMPOSSIBLE. Yet, today I saw the same young man showing faux outrage that one of his kind threw Vulgarity at yet another woman.

A crowd is hailing you on but you know in the deep recesses of your heart that you are a congenital liar who acted dishonorably when you hurled malicious lies & vulgarity at me for no reason but BBOG Campaign right here on Twitter. Same behavior we all condemn today.

Releasing screenshots of Segalinks private messages to her, Ezekweaili described him as “an extremely dark soul, young man.”

Here you are Segalink denying a public slander privately. I have no word for you. You are the worst of the species that hurl slurs at women. Just so everyone knows that the rubbish today is perpetrated by your type. Have a good evening.