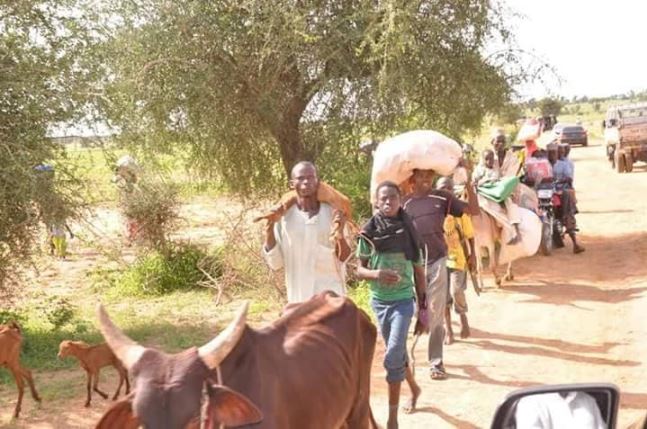 The presidency has finally reacted to the endless bloodletting ongoing in the Northwestern state, Zamfara. Tens and tens of people are murdered or kidnapped daily by armed bandits in the state, and there’s little or no protection for helpless citizens including young children. Only a day ago, over 40 persons were reportedly murdered in some communities in the state.

However earlier on Tuesday, an aide to President Muhammadu Buhari on New Media, Bashir Ahmad revealed how the government is working to solve the problem s d bring lasting peace to the once peaceful state.

According to him, the Nigerian army has launched “Operation Harbin Kunama III” to cover majority of the forest areas of Katsina, Sokoto and Zamfara States in a bid to end activities of bandits. He notes that the operation began today and is expected to end on June 27, 2019.

He further stated that “the Nigerian Air Force is also working in close coordination with its sister services and other security agencies, to sustain its air strike operations to neutralise the bandits and curtail their criminal activities in Zamfara, Sokoto and Katsina States.”