We agree that once in a while, we all need to take risks and leave our comfort zones for something bigger but again risk-taking comes with a lot and despite some people having the best intentions while embarking on this road, others simply do not and have their plans ultimately exploding in their faces.

The music industry is one dicy scene and over the years we have been unfortunate to get noise I like to term them thrown into our faces in the name of music. Some have gone the extra mile of pulling others into the whole mix, churning out downright unnecessary and terrible music in the name of collaborations.

Here are 5 music collaborations that were downright unnecessary. 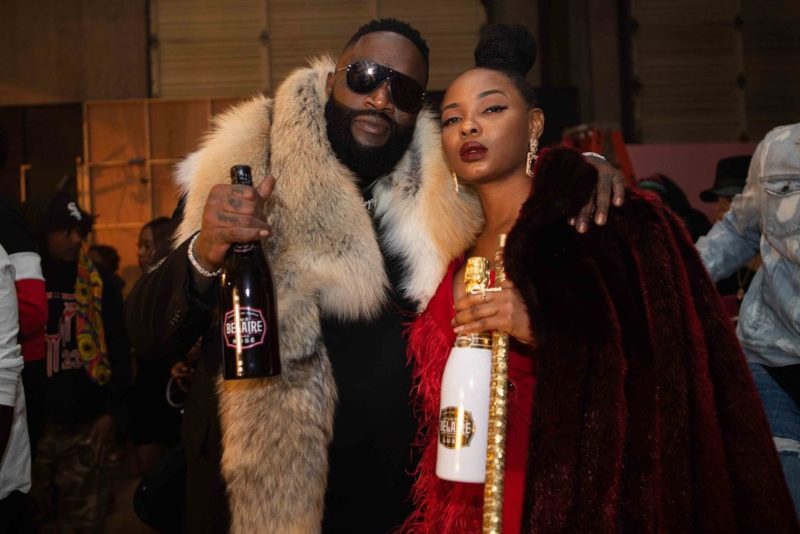 I mean come on now! We understand Yemi is in desperate need of a hit since ‘Johnny’ and after her petty attempt at coming for Tiwa Savage, but noh, this was not in the least expected and needed. We are well aware Rick is a great rapper with many hits to his name, but again, the need to have him jump on this song is as unnecessary as the G in sinGinG. Rick was not on beat all through the song making this ill-advised genre mixed collaboration one tragedy! ‘Oh My Gosh’ Yemi, please stop, just stop!

Adekunle Gold and Simi – By your side 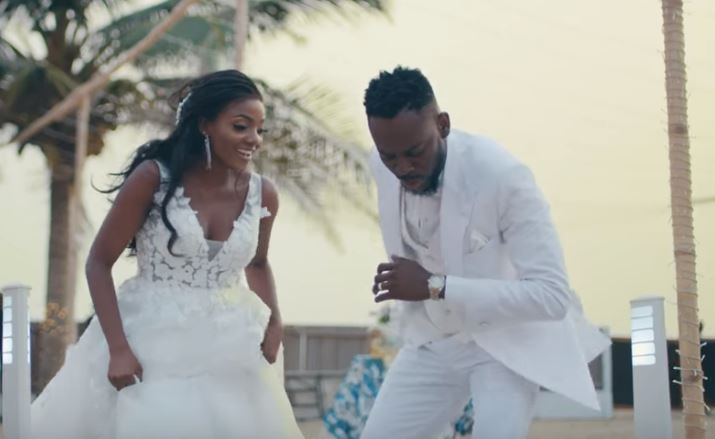 Simi recently released a new album titled ‘Omo Charlie Champagne’ which saw her singing on a whole lot of topics to include one with her new husband Adekunle Gold. Now these guys have over the years churned out love songs that sometimes saw them gushing and swooning all over each other, dishing out promissory lyrics that can make any hater love,so imagine our surprise when Simi decided oh, another song from every other song to include ‘Promise’ they released just weeks after their secret wedding, is necessary. We could have comfortably waited for this say in 5 years, not so necessary guys. 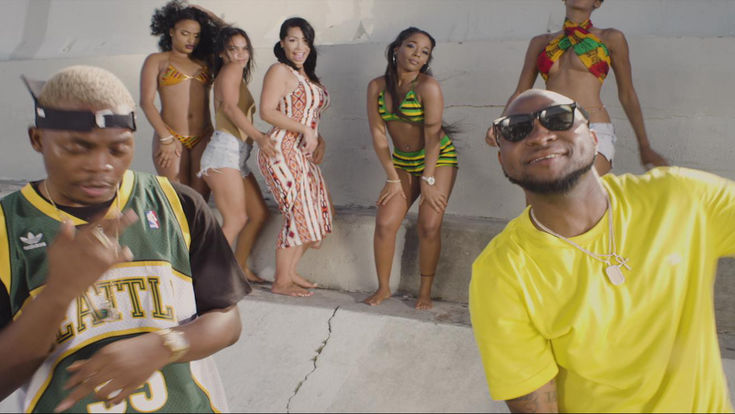 Imagine having two great names on one song, you’d expect your mind to be blown yeah? Well, imagine our surprise when all they did was further prove certain collaborations are just a recipe for disaster. Safe from Davido’s shady lyrics employed in the song, it can be said that this record is a catastrophic failure.