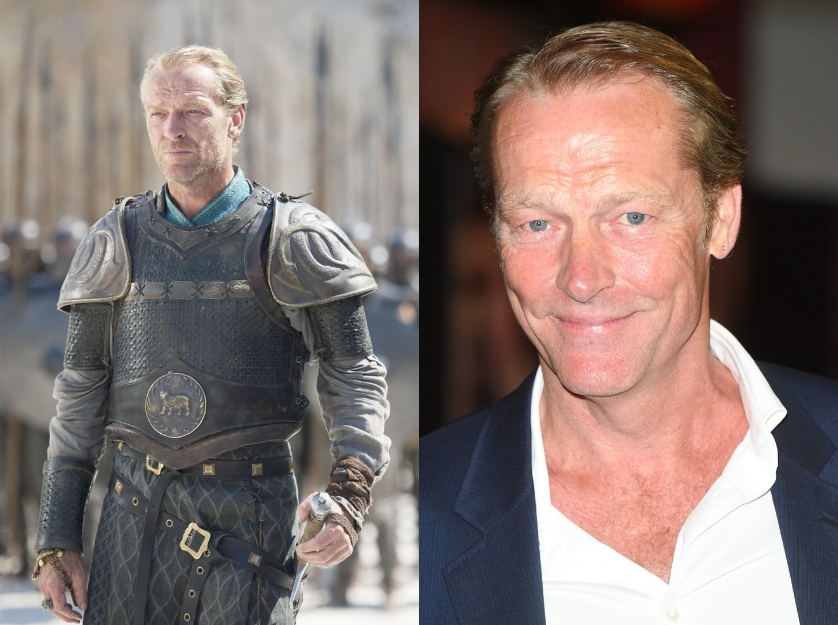 Away from his character as Jorah Mormont on the hit TV series,  Iain Glen looks almost the same. The only difference that can be spotted here, however, is that he looks way less stressed than when in character. We all know it can not be an easy job to protect and spy on Daenerys simultaneously. 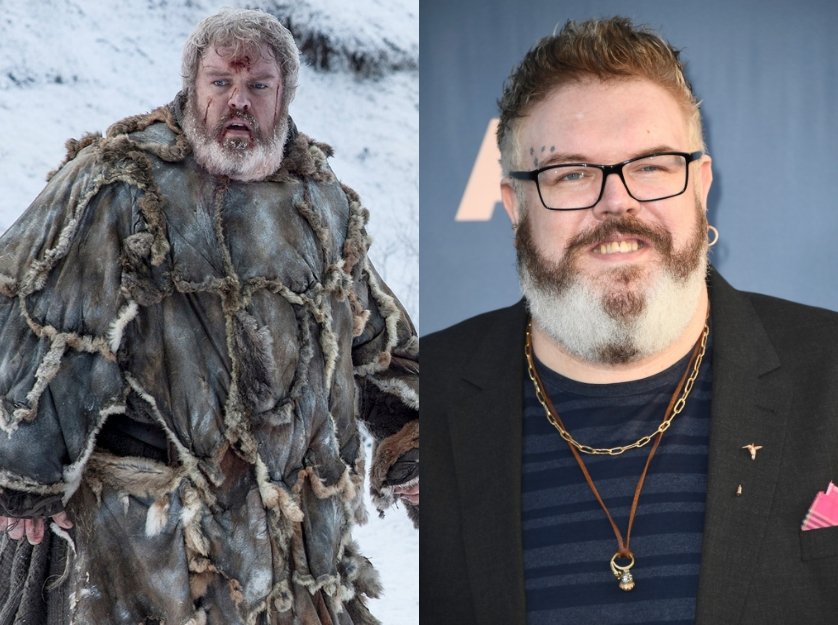 Well in real life Kristian Nairn who plays the character Hodor is, in fact, a DJ in real life, you didn’t see that switch coming right? The role of Hodor was Nairn first acting role ever. Nairn is the resident house DJ at a gay club in Belfast, Ireland. 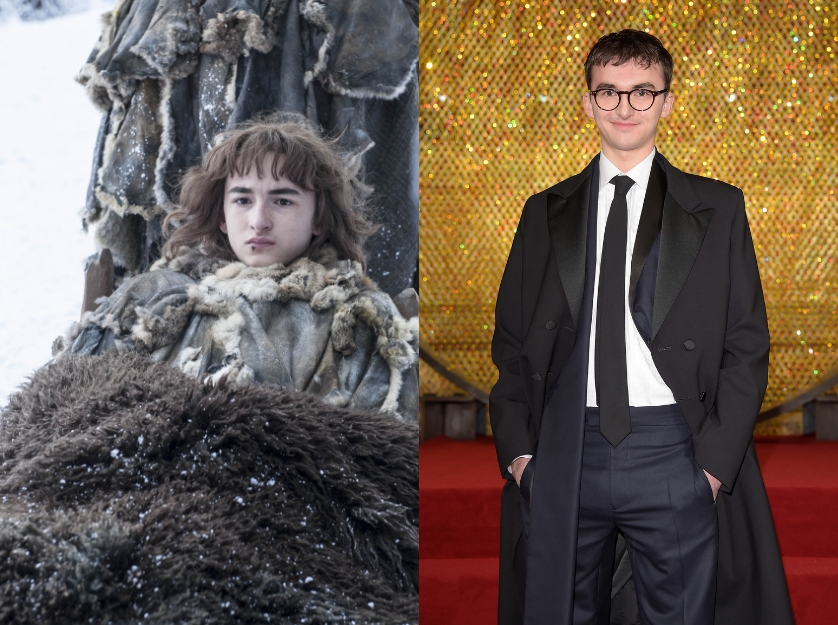 The 20-year-old since landing the role of Bran Sark has gone on to become one of the most famous actors in the world. 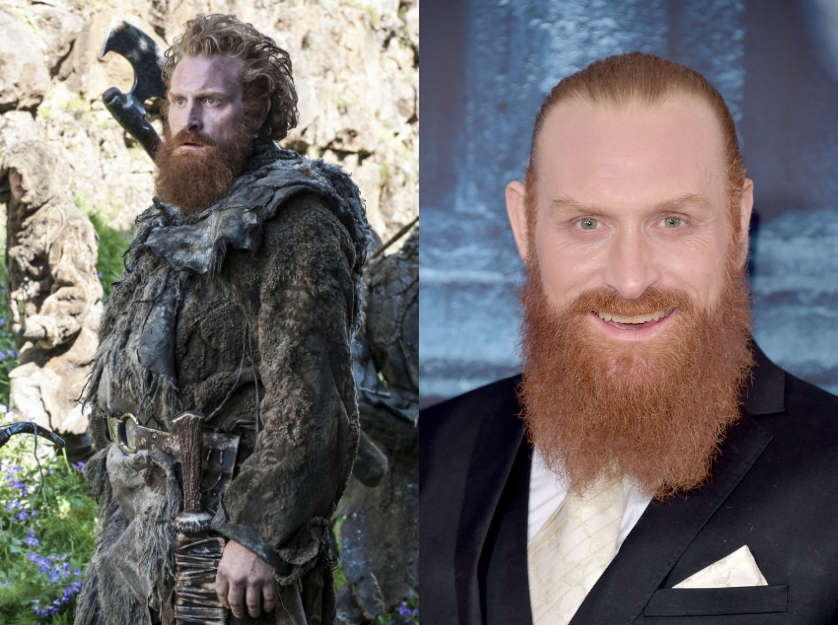 He is the head of the Wildlings and has created such an impression on millions across the globe with not just his very wild look but his acting. Kristofer Hivj, away from his role as Tormund,  cleans up when he needs to. Hivju is  Norwegian and grew up in an acting family. His parents and cousin are all actors. He is a graduate of Theatre Arts from Russian Academy of Theatre Arts. 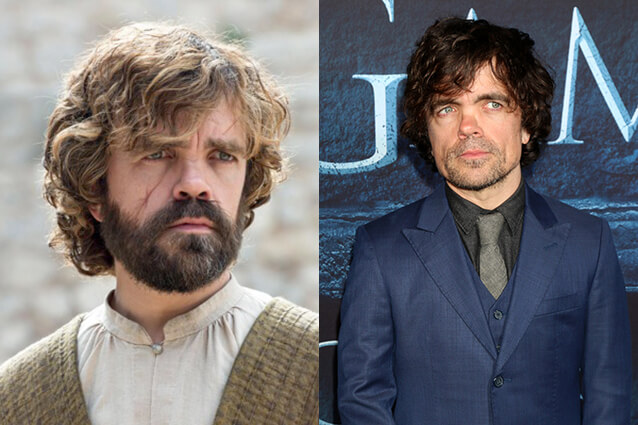 Peter Dinklage compared to his character on the hit show sure does not look so different except for not spotting scars and his scruffy look, in real life, Peter looks more put together.