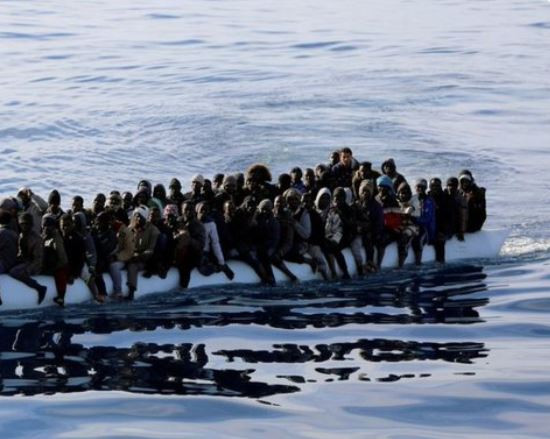 Not less than 65 migrants have been confirmed dead after their boat capsized in the Mediterranean off the coast of Tunisia.

UN refugee agency revealed that at least sixteen people were however rescued from the accident.

Survivors who have spoken since the accident revealed that their boat left Zuwara in Libya on Thursday and ran into trouble during strong waves.

About 164 people have died on that route between Libya and Europe according to UNHCR figures in the first four months of this year.

The survivors of the accident regarded as one of the deadliest so far were brought to the coast by the Tunisian Navy. According to UNHCR, one person has however been transferred to hospital for medical treatment.

The passengers are reportedly from sub-Saharan Africa.

The UNHCR’s Vincent Cochetel said in a statement said; “This is a tragic and terrible reminder of the risks still faced by those who attempt to cross the Mediterranean,”