Nigerian actress and video vixen Cossy Ojiakor has put three men on blast for being so stingy and peddling lies against her.

The endowed actress took to social media to call out the men who she claims have been lying to have slept with her when in fact all they did was play with her gigantic boobs and ended up not given her any money.

Not stopping there, she threatened to expose two of men who happen to be a broke artiste and a married man who lives in Ikeja while also boasting about her sexual prowess. 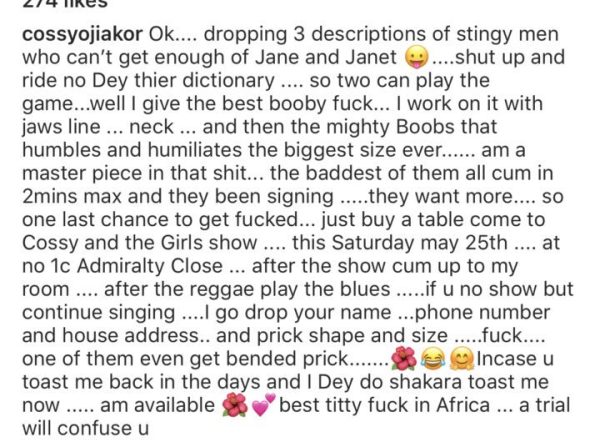 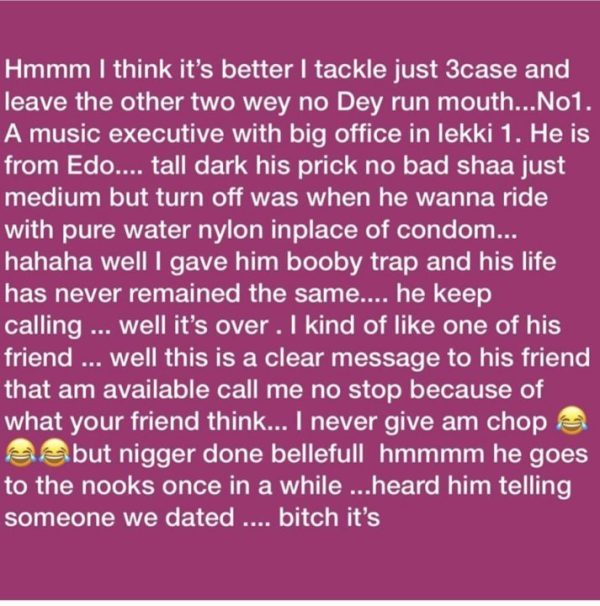 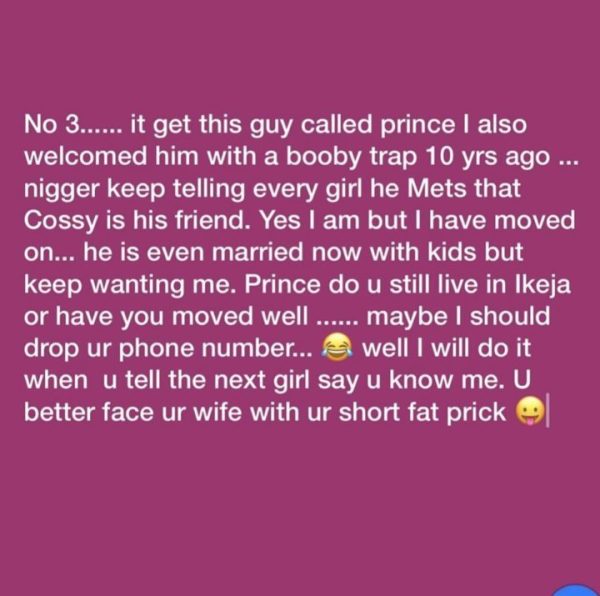 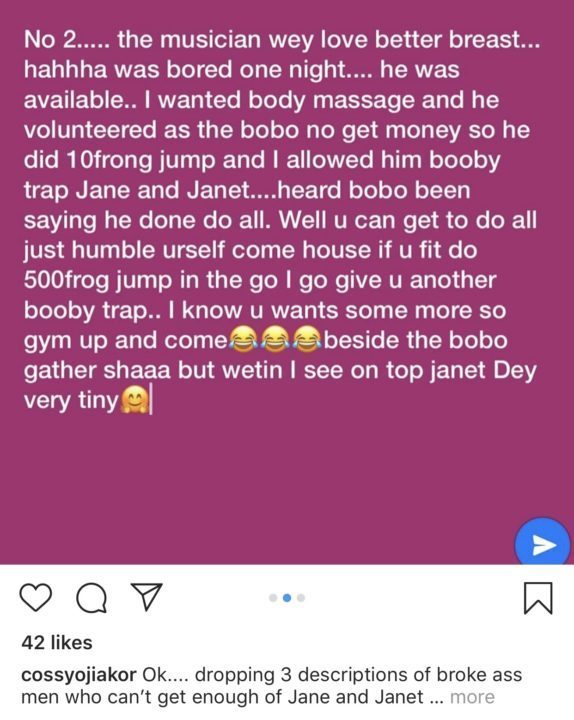