Home Entertainment Ajax vs Tottenham: ”This Football of a thing can give someone Heart...
Facebook
Twitter
WhatsApp 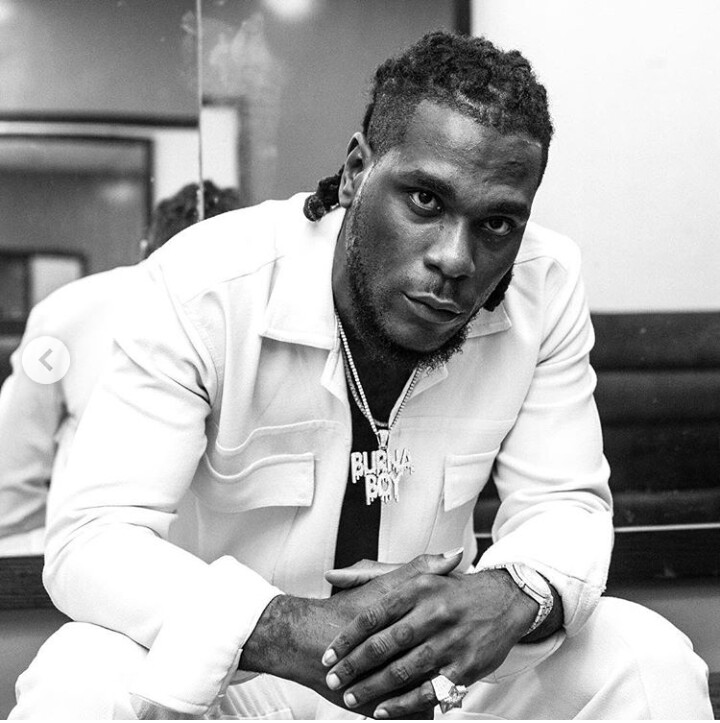 Talented Nigerian singer, Burna Boy, has reacted after Tottenham joined English counterpart, Liverpool, for a spot at the final of the UEFA champions league competition.

Burna Boy who spoke through his Twitter handle shared that the beautiful round leather game is capable of giving the audience a heart failure as a result of intrigue associated with it. Tottenham scored the goal that ultimately sent them to the final of the elite competition with virtually the last kick of the match.

The ”Dangote” crooner has been in the news of late after sending out missiles to artists who think high streaming corresponds with how much talent they are.