Algeria and Argentina have been declared malaria-free by the World Health Organization (WHO).

According to reports, with the countries being declared malaria-free, it simply means that in the last three years, not one person has been reported to have had to be treated or even been struck down by the disease. 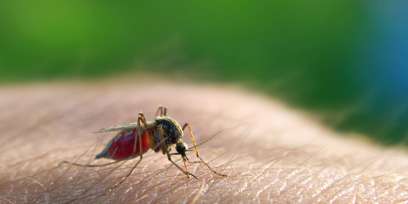 Algeria is the second country in Africa that WHO would recognise as malaria-free, with Mauritius being the first and certified in 1973.

“Algeria and Argentina have eliminated malaria thanks to the unwavering commitment and perseverance of the people and leaders of both countries. Their success serves as a model for other countries working to end this disease once and for all.”” said Dr Tedros Adhanom, WHO Director-General, said.