Home Sports All English final for both the Champions League and the Europa League,...
Facebook
Twitter
WhatsApp 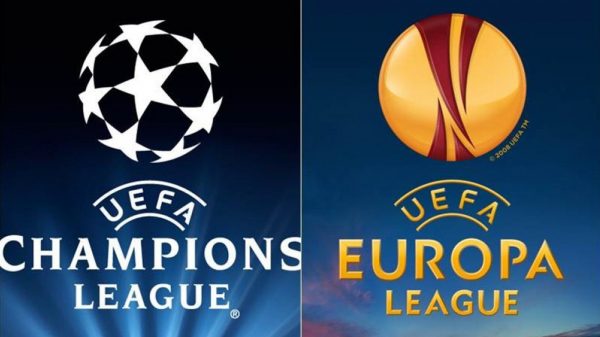 The UEFA champions league final would be played between two English sides, Liverpool and Tottenham while the second tier, Europa league would be keenly contested between Chelsea and Arsenal. Amazing isn’t it??

Well, this is the first time that all four places in the Champions League/European Cup and Europa League/UEFA Cup finals will be filled by one country.