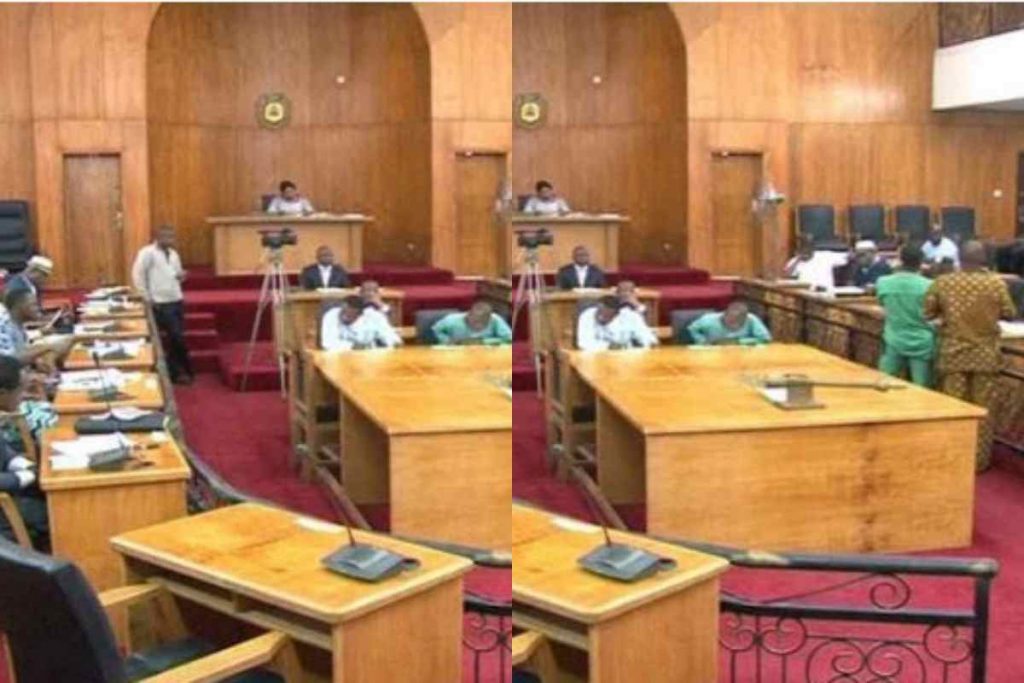 The law was passed on Tuesday and was sponsored by Charles Ezeani member representing Anaocha II constituency and 15 others.

It states that parents and guardians should not give out their children in marriage until a genotype test is carried out.

According to the law, no religious body or marriage registry “shall perform solemnisation of Holy Matrimony”, without presentation of a sickle cell disease prevention certificate from the intending couple.

The law was also passed to help reduce the abuse, stigmatisation and exploitation sickle cell patients pass through.

The law has also stated that failure to carry out the genotype test is punishable with a jail term.

“Anybody who contravenes the provisions of this section shall be guilty of an offence and is liable on conviction to a fine of N200,000 or imprisonment to a term of three years or both,” the law states.