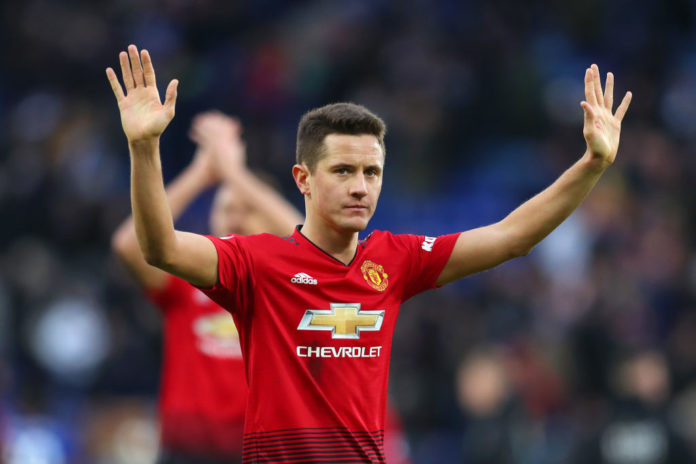 Ander Herrera has confirmed he will be leaving Manchester United when his contract expires this summer.

According to the 29-year-old Spanish midfielder,  who is looking to join Paris Saint-Germain on a free transfer paid the exit is of great pain to him.

He wrote on social media;

‘There is red in my heart. I knew it from the first time I played here and at the moment I started to wear it.

‘A club with thousands of fans that respect and remember all the players who give everything. I felt special when I heard my name chanted. I felt proud when the fans decided I was part of this incredible history.

‘Every time I represented this club in every game, in wins and losses, even when I couldn’t help from the grass, I understood what this club means.

‘I am going to remember each of the almost 200 matches that I have played with this jersey because playing for the greatest club in England has been a true honour.

‘Thanks for these five amazing years!’

The footballer joined Man United from Athletic Bilbao in the summer of 2014.