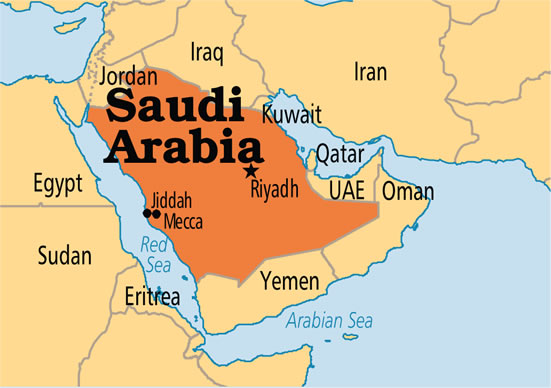 A Nigerian man, Ibrahim Abubakar held in Saudi Arabia over alleged drug trafficking has been released.

“Saudi Authorities release Mallam Ibrahim Abubakar to the Nigerian Consulate in Jeddah, KSA. He was arrested over alleged drug trafficking, the same offence as Zainab Habib Aliyu, who was also released recently,” he tweeted.

This was after the permanent secretary of the ministry of foreign affairs, Suleiman Mustapha revealed that  Abubakar would be released.

This release follows the release of Zainab Aliyu, a student of Yusuf Maitama Sule University, Kano, a few days ago. Aliyu was held in Saudi Arabia over allegations of possession of illicit drugs.

President Buhari had directed Abubakar Malami, attorney-general of the federation, to move towards the release of both Aliyu and others.