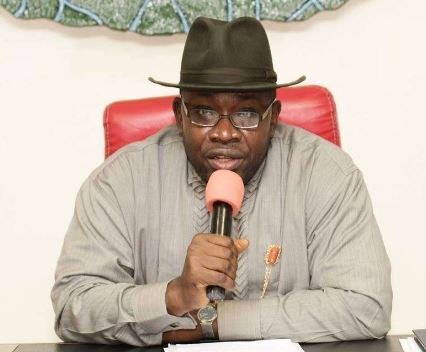 Seriake Dickson, the governor of Bayelsa state is making youths in his state happy as he has just offered automatic employment to all PhD holders of the state. Dickson extended this to PhD holders from other Ijaw-speaking states in the country as well.

According to the governor Ijaws from Ondo, Edo, Delta, Rivers and Akwa Ibom states, will be beneficiaries of this.

Daniel Iworiso-Markson, the state Commissioner for Information and Orientation, made this known via a statement on Friday. According to him, the governor made the announcement during the inauguration of Committee for the Employment of PhD holders across Ijaw land.

This move is coming barely weeks after the governor made the same offer to all first-class graduates of the state origin.