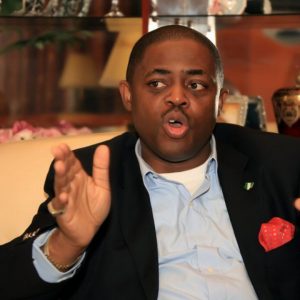 A former minister for aviation, Femi Fani Kayode, has called on Nigeria to tender an unreserved apology to the Igbo people of South East over the genocide, ethnic cleansing and mass murder which was meted on their people during the famous Biafra war which engulfed the region between 1967- 1970.

Fani Kayode who spoke via his Twitter handle further shared that over 3 million(1 million of them children) Biafran were slaughtered during the war.

He concluded by dropping the following as why Nigeria needs to apologize to the tribe: