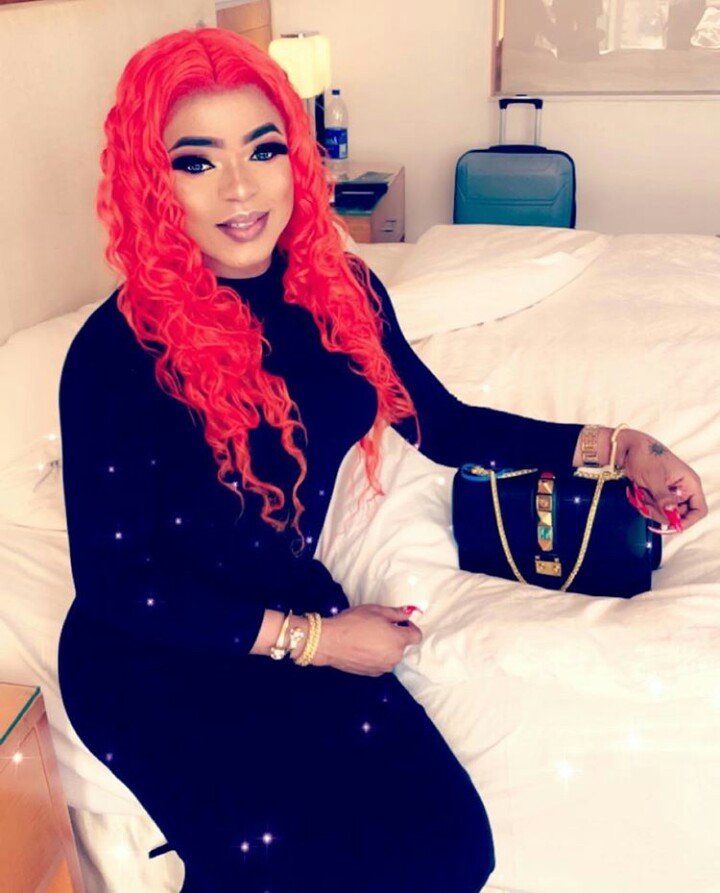 The National Film and Video Censors Board has made straight reports that the board has set up three panels to analyse and classify a movie, ‘Bobrisky in Love’.

According to the Executive Director of NFVCB, Adebayo Thomas in an interview with Premium Times on Thursday, there is no way such a film will make it from their office because it is illegal.

He said: “I am not aware of any film titled Bobrisky currently being analysed and classified by the board. Such a film can’t even make it (from) our office because it is against the Nigerian laws.

“And if the film eventually is being sold in the open markets it would be considered illegal because we have not classified or approved it. The issue has nothing to do with the individual, Bobrisky, but the contents of the film and the Nigerian law does not permit the promotion of homosexual acts of any kinds even in the media.”

The NFVCB boss said that Nigerian laws prohibit has laws homosexuality, therefore any work of arts that promotes it is against the law.

Popular Nigerian crossdresser, Idris Okunneye aka Bobrisky, plays the lead role in the film as Cherry B.

He played the role of a transgender woman who travelled out of the country as a man and returns to the village as a woman to the ire of his family and fiancée.

In the soundtrack of the movie, members of the public are encouraged to accept Cherry B as a transgender. Bobrisky starred alongside popular actresses like Queen Nwokoye and Anita Joseph — Anf it was directed by Ken Steve Anuka and produced by Basil Nneji.