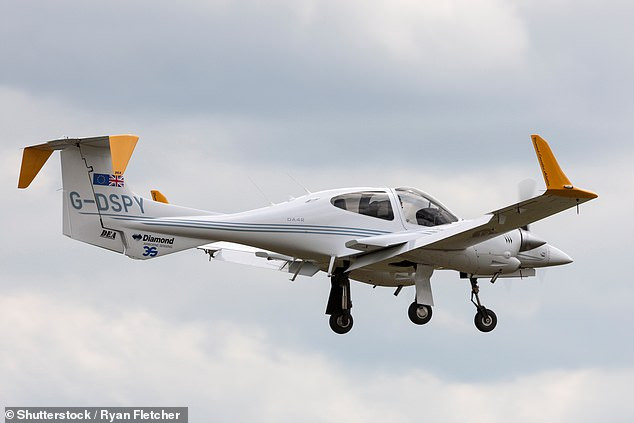 A new report confirms that 4 persons have died after a small plane they were in crashed near Dubai airport.

Dubai media office stated that the DA42 aircraft crashed three miles away from its international airport. They confirmed that 3 Britons and a South African died in the crash.

Reports have it that the plane crashed due to a technical malfunction. An investigation is also reportedly underway.

The crash plane is said to be owned by US tech giant Honeywell and according to a statement released after the crash, the plane was on a mission to calibrate terrestrial navigation systems at the airport.

“All operations at the Dubai airport are running smoothly after a slight delay and diversion of some flights as a precautionary measure to ensure security,” a spokesperson said.