The African Action Congress on Monday has suspended it’s presidential candidate in the 2019 general election, Omoyele Sowore; and eight others. 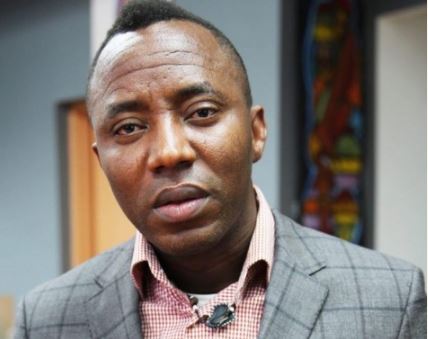 According to reports, the suspension is to be on for a period of 6months.

Mazi Okwy, a member of the AAC National Executive Committee, who made this known to journalists in Abuja, said the allegation against both men bordered “particularly on inflow of illegal foreign funds into the party and personally retaining same in contravention of Section 225 (3)(4) of the 1999 Constitution (as amended), together with eight others.”