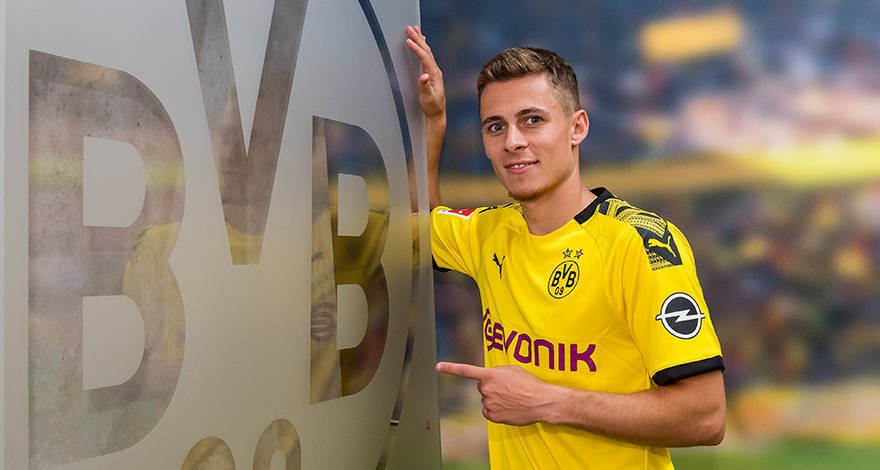 German giant, Borussia Dortmund, have secured the signature of Thorgan Hazard, the younger brother of Chelsea talisman, Eden Hazard, on a five-year deal.

The Belgian International moved to Borussia Dortmund after Pulisic left Bundesliga to join the English Premiership in a deal believed to be around $ 85million.

Dortmund is looking to improve on their second place finish in the last Bundesliga after narrowing losing the title to Bayern Munich by just one point difference.

Eden Hazard, the elder brother of Thogan hazard is still facing speculation as regards his future with Real Madrid believed to be his next destination.