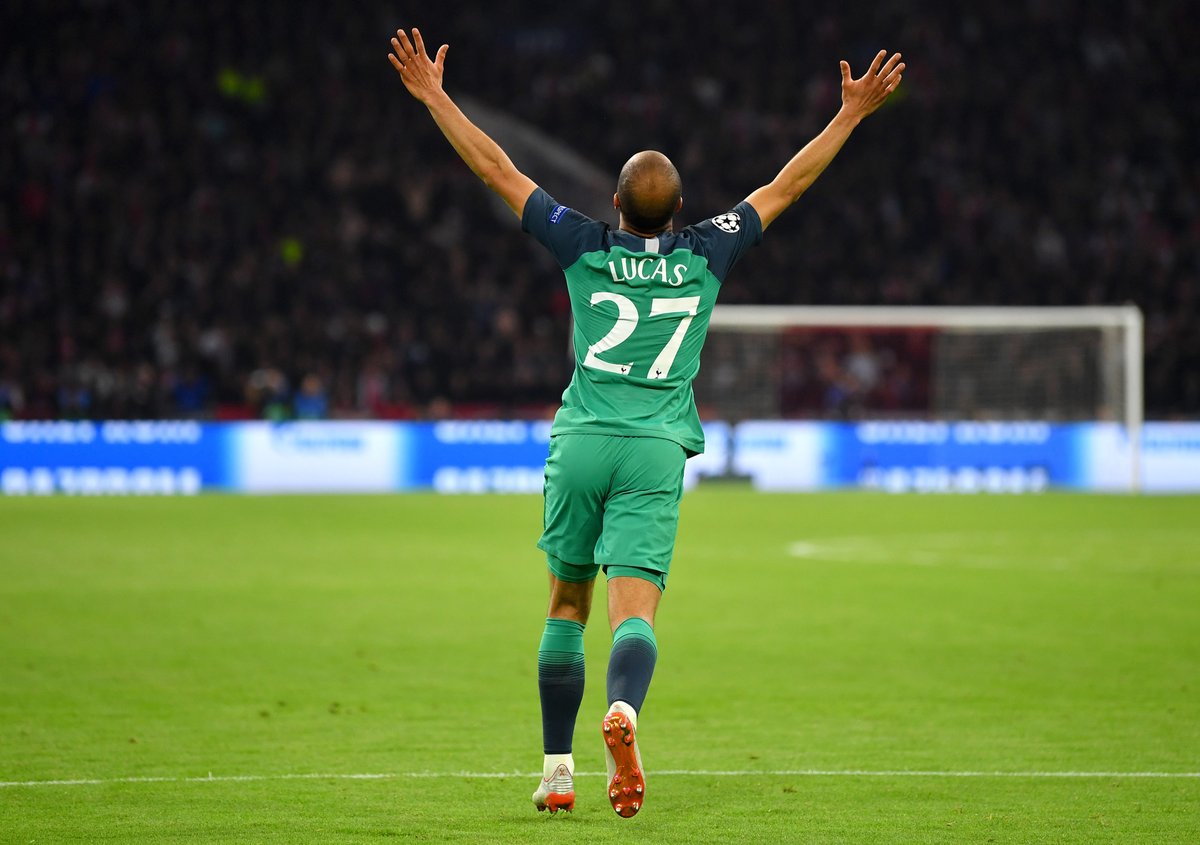 It was a fairy tales victory inspired by Lucas Moura for English outfit, Tottenham, as they scored three second-half goals to qualify for the final of the UEFA champions league in a keenly contested fixture at the Netherlands.

Lucas Moura saved the night for the English side as his second-half hat-trick turned the tie on the head and made the aggregate score. Tottenham then progressed because of superior away goals.

As a result of Lucas Moura’s goals today, he is now the fifth different player to score a hat-trick in a Champions League semi-final, after Alessandro Del Piero, Ivica Olic, Robert Lewandowski, and Cristiano Ronaldo.