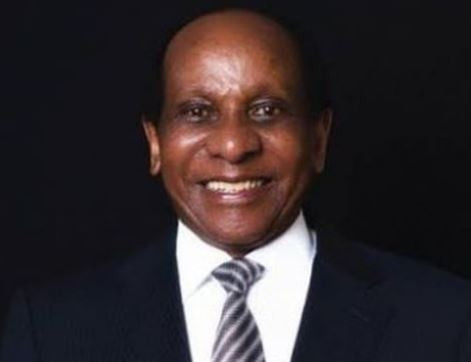 Reginald Mengi a  Tanzanian self-made media magnate and philanthropist has died. According to reports, Mengi died in Dubai at the age of 75.

Mengi owned a number of manufacturing, mining and media conglomerate IPP companies as well as newspapers and radio and TV stations.

Mengi who was born into a poor family finished his education in Scotland before returning to his country to establish his numerous businesses.

President John Magufuli has since paid tribute to the role Mengi played in the country’s development.