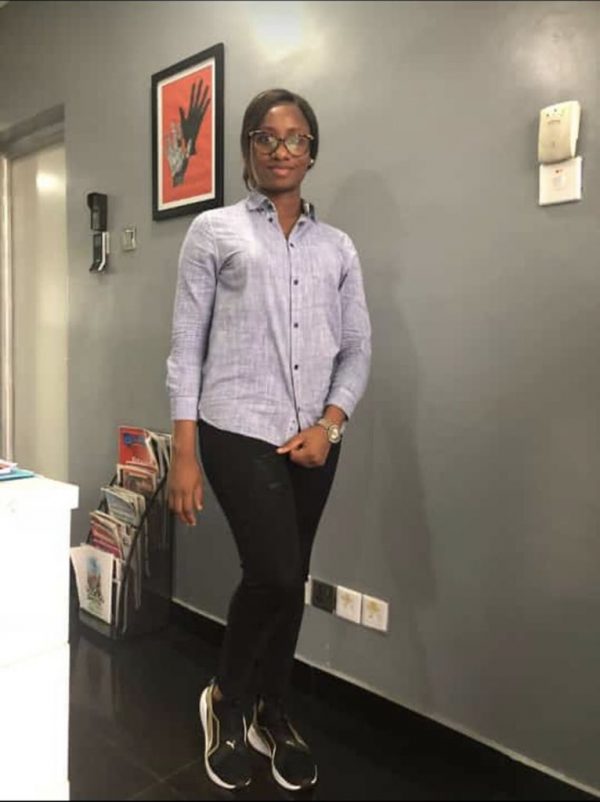 Adediwura Latifat Bello, the young lady who was declared missing about 10 days ago, has reportedly been found dead in a canal.

According to the news making the rounds, she was found in an open manhole after a frantic search in the early hours of today.

The report pointed out that she and a bike man were reportedly found in the manhole which was not visible as a result of the storm which accompanied the rain that fell on the day of the accident.

Consequently, a lot of Nigerians have accused the government of negligence of not covering the manhole that led to the unfortunate incident.