Home Politics Buhari was so ashamed of himself he couldn’t give a speech at...
Facebook
Twitter
WhatsApp 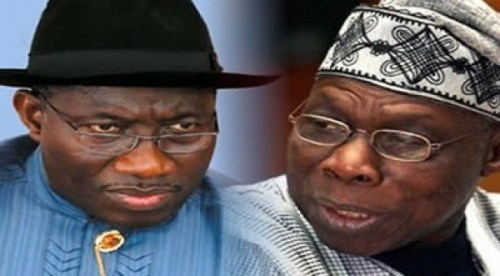 This has stirred a sort of debate among political analysts in the country. The President who took the oath of office in Abuja at the Eagle Square didn’t also give an inaugural speech which also has started a debate among some Nigerians.

Speaking on Obasanjo and Jonathan’s absence ad the inauguration is a former minister of aviation, Femi Fani-Kayode.

The former minister commended the past presidents for not attending the “fraudulent” inauguration ceremony. He also described Buhari as a liar, pretender, and an imposter, who was so “ashamed of himself” he didn’t bother to give a speech.

He wrote: I commend the courage and fortitude of OBJ(Obasanjo) and Jonathan for NOT attending the fraudulent inauguration ceremony that took place in Abuja this morning when a liar, a pretender, an imposter, an election-rigger and an electoral thief was purportedly sworn in as our President.

The thief was so ashamed of himself that he could not even muster the courage to offer a single word or a speech after being “sworn in”.

Instead, he put his tail between his legs and crawled back to hide in his Villa- fortress without saying a word to anyone. Shame on him!