Burna boy, Teni and Mr Eazi have been nominated for BET award 2019 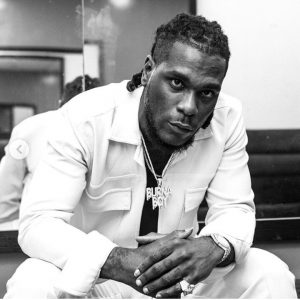 Burna Boy who recorded a successful year in 2018 has been recognized by BET, the superstar has been nominated as best international act alongside Mr Eazi, AKA of (South Africa), Aya Nakamura (France); Dave (U.K.); Dosseh (France) and Giggs (U.K).

Earlier this year Burna Boy and Mr Eazi performed at Coachella, California USA. one of the biggest music festival in the world.

Teni the entertainer also got nominated as best new international act, this is also her first nomination at the Black Entertainment Television(BET) award.

The award ceremony is scheduled to air live from the Microsoft Theater in Los Angeles on June 23, 2019 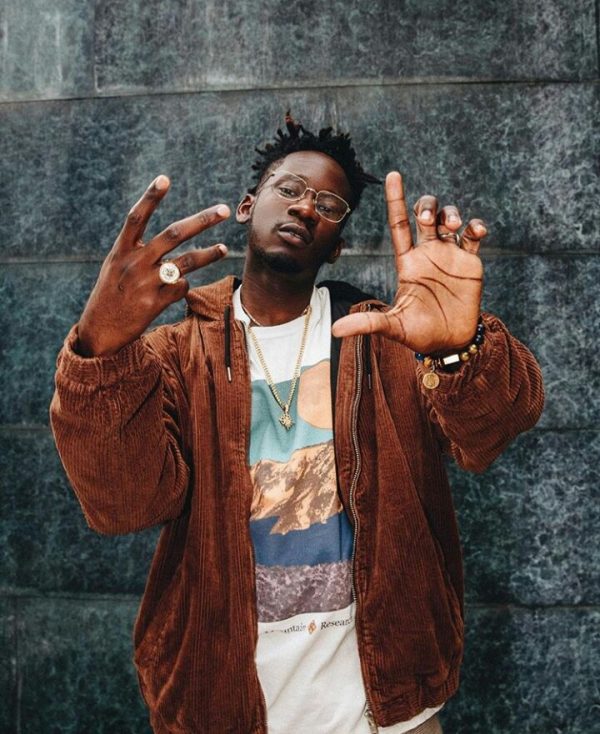 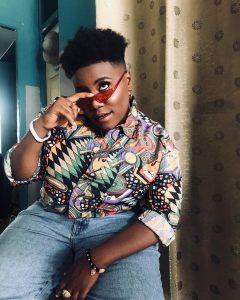