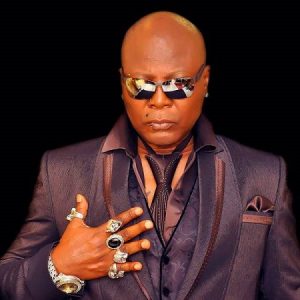 Popular Nigerian singer, Charly Boy, has joined millions of Igbos in celebrating the fallen heroes of Biafra war which happened between 1967 – 1970.

He made his stance known via his Twitter handle today, 30th May.

Today, I Remember the Victims of the Biafran War 1967 – 1970. Today we dedicate this day to the millions of people that lost their lives during the Biafran war. To live in hearts we leave behind is not to die. RIP RIP

The Biafran war scandalized my youth. I was about 17yrs old. In the blue lake city of Oguta, I became familiar with the sound of death. Every day was bombing, and shelling from the Nigerian Army. Dead bodies were a permanent sight. Each day u survived u thank God.