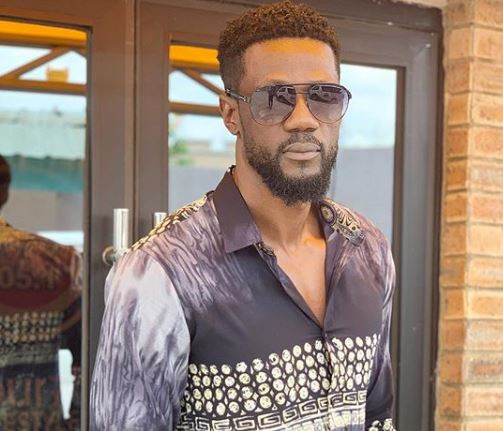 A new report confirms that OAP Benny Ark has been sacked by City FM.

According to reports, the controversial media personality was sacked the MD of the media outlet, Adedoja Allen, allegedly, over his issues with some of his colleagues and the controversies surrounding him lately.

Recall Benny Ark was all over the news a few weeks ago after he called out Tiwa Savage saying she shouts and does not sing.

Then he went on to allege that Kizz Daniel’s viral song, “fcuk you” was about his ex-girlfriend Chidinma, adding that Chidinma sleeps around as well.

Benny was forced to make a public apology but has now been sacked.