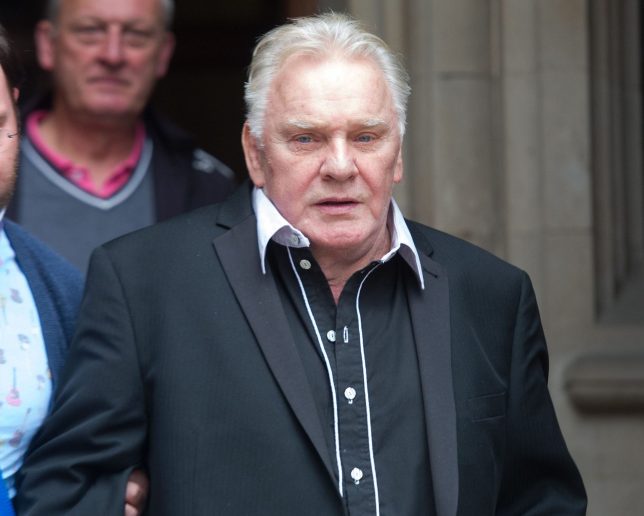 The world has lost one of its creatives, comedy legend Freddie Starr who has reportedly passed.

According to reports, Starr was found dead at his home in Spain. He died at the age of 76.

Starr fled to Spain in July 2015 following a libel case loss against a woman who had accused him of groping her when she was 15.

The comedy icon was found dead at about 3 pm on Thursday, he was found on the floor of his flat in Costa Del Sol, however, the cause of death is yet to be announced.

A source at the equivalent of Spain’s 999 services who spoke on the death of Starr said;

‘We responded to a call this afternoon from the carer of a 76-year-old man in the Mijas area of the Costa del Sol. The woman said she had found the man and she was looking after him because he had been ill and said she thought he could be dead.’