Popular Gambian-Ghana-based actress, Princess Shyngle also known as “tiny waist actress”, has revealed that money is not the root of all evil.

Most people have reached a consensus that the root of all evil doings in the world is the desire to have money.

However, Princess Shyngle, has opposed this general believe. She  claimed that money is not the root of all evil as she declares that its p**sy not money. 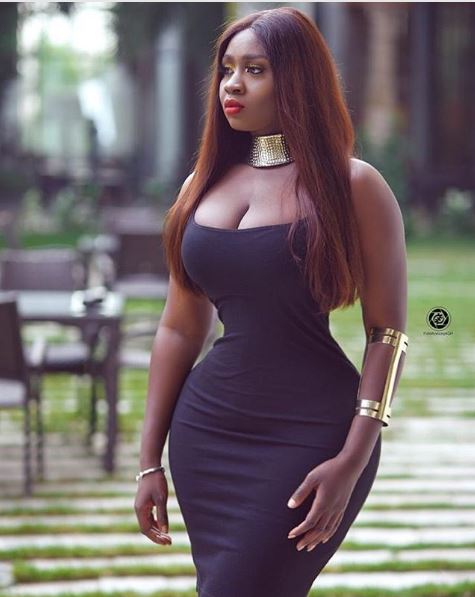