Things are getting heated as some friends of Nigerian rapper, Zlatan Ibile has taken to social media to slam Davido for taking credit for the rapper’s release from EFCC custody. 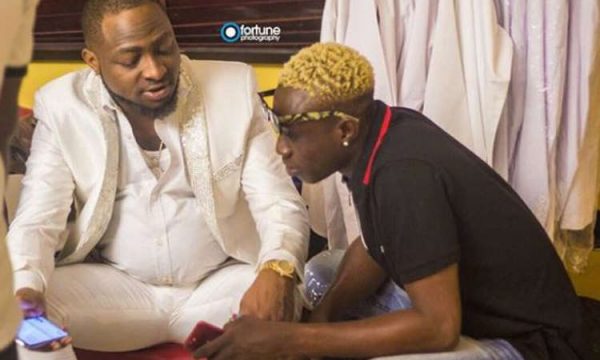 Recall Zlatan was released last night after 5 days in the custody of EFCC over alleged links to cybercrime.

Shortly after Zlatan’s release, Davido took to his IG to celebrate the rapper’s release. A few hours later news surfaced that the singer is the one who hired a SAN to get the rapper out of EFCC’s custody.

However, Zlatan’s friends have taken to social media to debunk the news saying it was actually Olamide and Burna Boy who got Zlatan released. 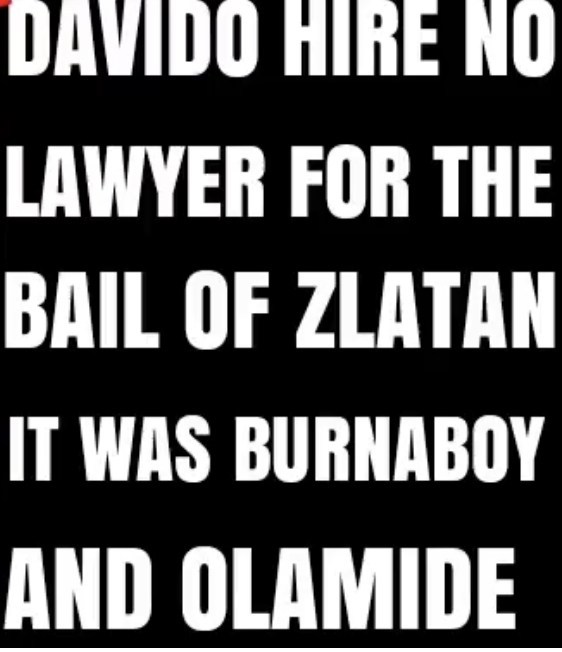 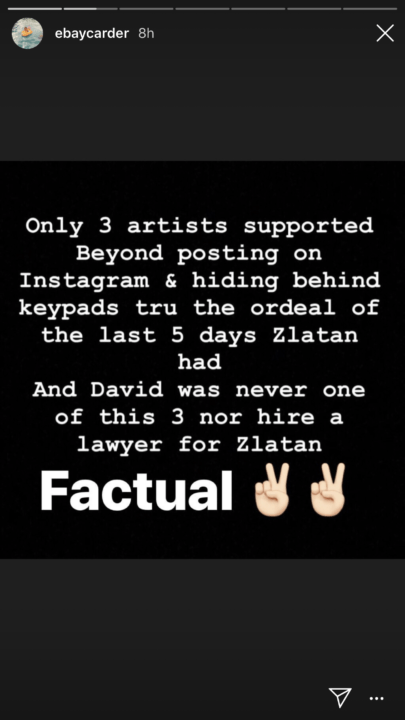 Aloma one of Davido’s DMW crew then went on social media to defend his boss writing; 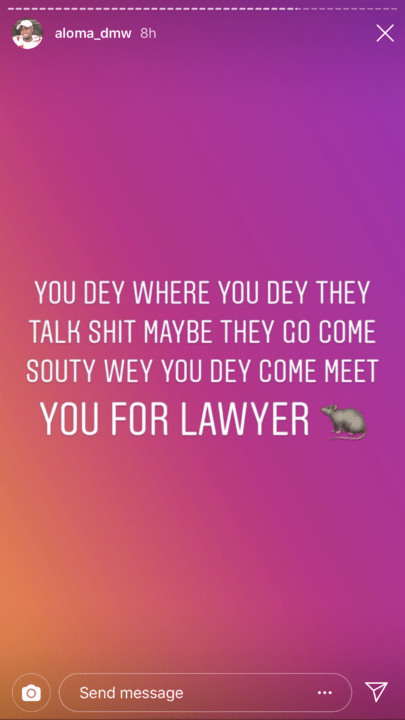