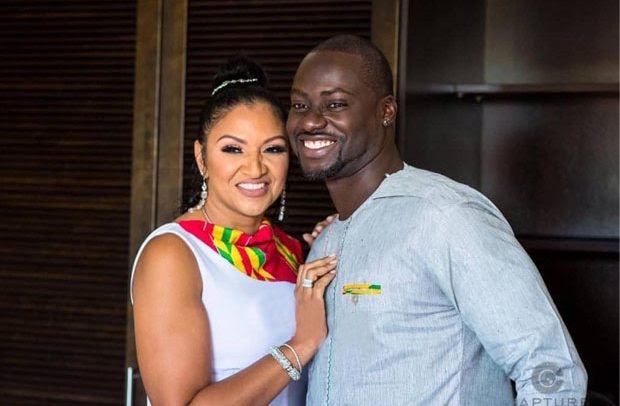 Bettie Jenifer of Bowie(44) was shot in the head by an unknown gunman at the parking lot of her office building in Maryland on Friday evening, NBC Washington reports.

“Police were searching for a gunman who fatally shot a woman in the head in the parking lot of a Maryland office building Friday,” said the news outlet.

“The woman, identified as 44-year-old Bettie Jenifer of Bowie, had left the office in the 6300 blocks of Ivy Lane and was walking to her car when a man armed with a handgun approached her, the Greenbelt police department said.”

Bettie reportedly tried to run away, but the gunman followed her firing at her multiple times, with at least one shot fatally hitting her.

The actor’s wife was pronounced dead before police arrived at the scene of the crime. The shooter reportedly this build man, fled the scene immediately.

While some are pointing accusing fingers at the actor, others are simply shocked by the news.

What's this issue of Chris Attoh's wife getting shot? There was a story last week he had deleted all her pictures on IG