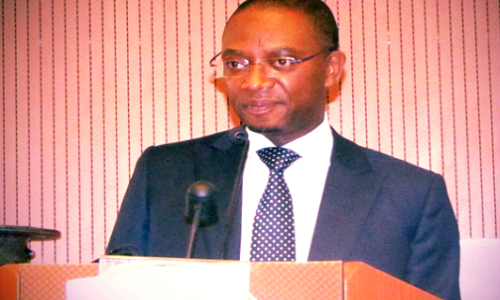 Popular social media commentator and media personality, Dr Joe Abah, has joined millions of Nigerians in reacting to the now-viral news that police boss, Abayomi Shogunle, has been transferred to Nkalagu, Ebonyi state.

Dr Joe Abah in his reaction advised Yomi Shogunle to note the following when he gets to Ebonyi state.