English singer Ed Sheeran has beaten Adele on the richest musician list in the world.

The 28-year-old singer’s net worth according to a new edition of the Sunday Times Rich List says he is now worth  £160 million, an extra £80 million from 2018. 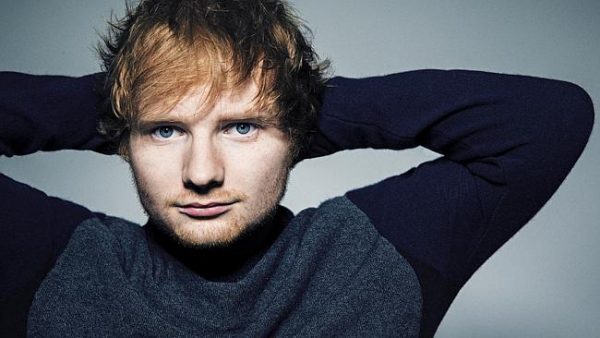 Adele, who remains the wealthiest female recording artist is said to be worth £150 million.

Ed snagged the number 17 position on the Sunday Times Rich List, a list made for the richest musicians in the UK and Ireland. Adele came in at number 22 on the list, despite having not been on tour since 2017.

Andrew Lloyd Webber, 71, snagged the number 1 spot on the Rich List with a fortune of £820m. Sir Paul McCartney, 76, came in second place with £750m while Irish rock group U2 is third on the list.