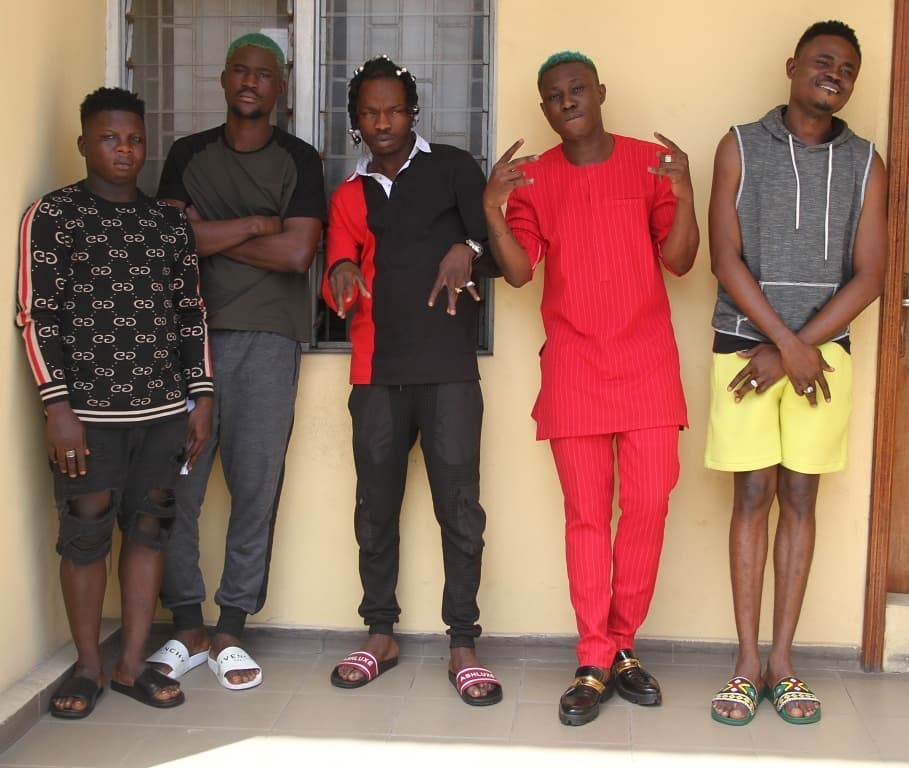 Ace Nigerian filmmaker, lawyer and entertainment consultant, Ayo Shonaiya has shared his thoughts on the ongoing Yahoo saga which saw artistes, Naira Marley and Zlatan in EFCC’s custody following an allegation that both of them are involved in a case of internet fraud and money laundering.

Reacting to the news, Sonaiya wrote;

It’s all creativity and Art. Believe it or not, they have just made Naira Marley & Zlatan future legends!!! And I promise you I love all these guys. The ones that know me personally know this. Bad ass creative minds!

But, on the other hand, the infamous mugshots of the other “legends” were for what I call “personal” crimes. Even though every crime is bad, they were not crimes that labelled their countrymen & women with a negative identity, & also didn’t adversely affect the reputations of millions of their fellow citizens (maybe Colombia with the drugs, but you get my point).

The crime in question in the EFCC pic is FRAUD! Let’s stop saying “Yahoo Yahoo” because it has obviously become cool to a lot of youths now. We desperately need to re-strategise the war against crime in our country, from the “top” to the bottom.

So, while the other mugshots are for personal crimes that only themselves got punished for, our own future legends pic is about glamourising a crime that 180 MILLION Nigerians pay for everyday, in all ramifications & all over the world, as we are ALL seen as fraudsters and thieves.

This is the painful difference between the other infamous pictures & our own. And this is why, on the real, I am also sad about this picture.
Ayo Shonaiya – The Documentary on Afrobeats is loading…