Eniola Badmus had called out Uche Ogbodo for releasing nude pictures of herself on her birthday.

Eniola Badmus described her as being ugly and someone who sucks. She revealed that this is coming from a past attack on her body size.

However, the actress, while reacting to the attack from Eniola Badmus, stated that she will never break her fans’ heart and also hoping to blow minds in her next birthday. 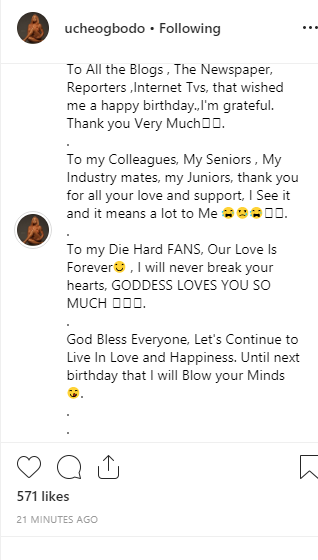 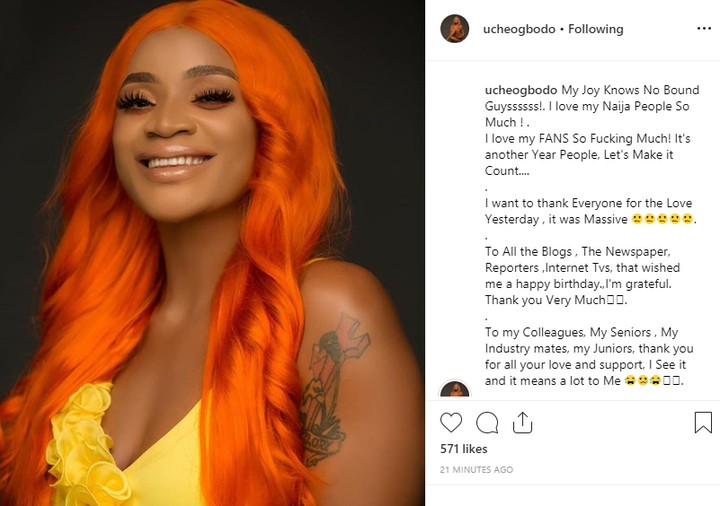 OAP Awazi has affirmed that indeed Soundcity owes its staff. A Twitter user, Mary Colette had taken to Twitter to reveal that SoundcityFM owes its...
Read more
- Advertisement -