Honorable Femi Gbajabiamila has taken his campaign to become the next speaker of the Federal House of Representatives to the Southwest.

Hon. Gbajabiamila, who is the majority leader in the present 8th Assembly, met with Governors and Governors-Elect in the South West.

It is believed to be a move towards securing bloc votes from the region, as the Governors are being lobbied to influence reps from their states to vote Gbajabiamila.

In attendance at the meeting was, Governor of Ondo State, Rotimi Akeredolu, Governor of Ekiti State, Kayode Fayemi. 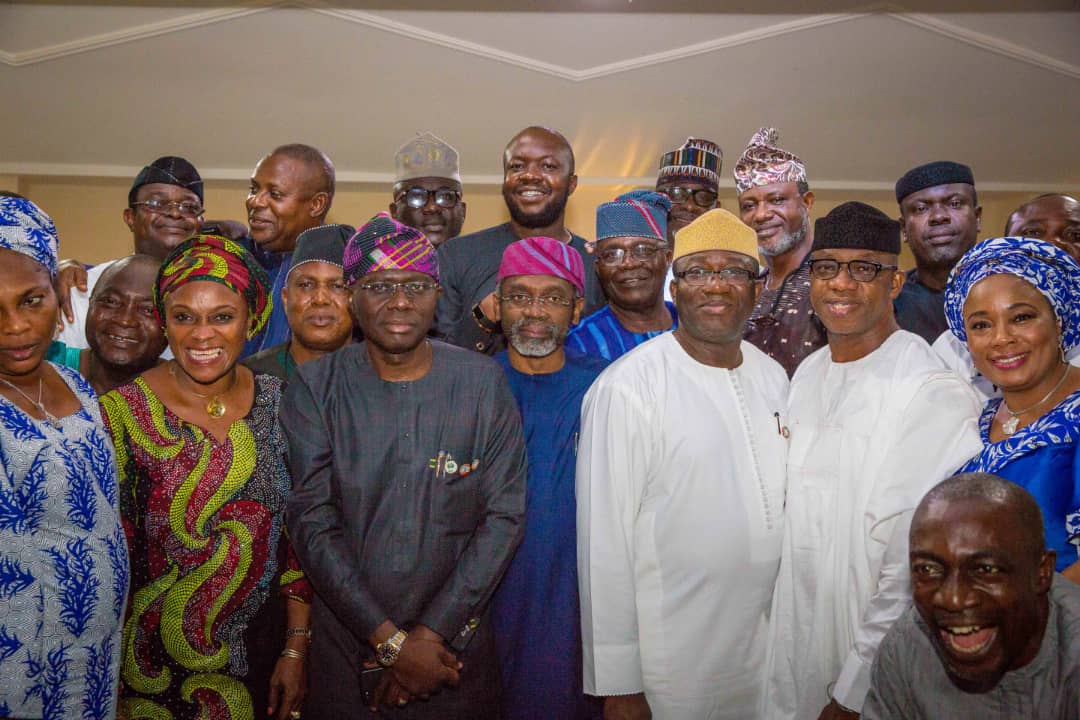 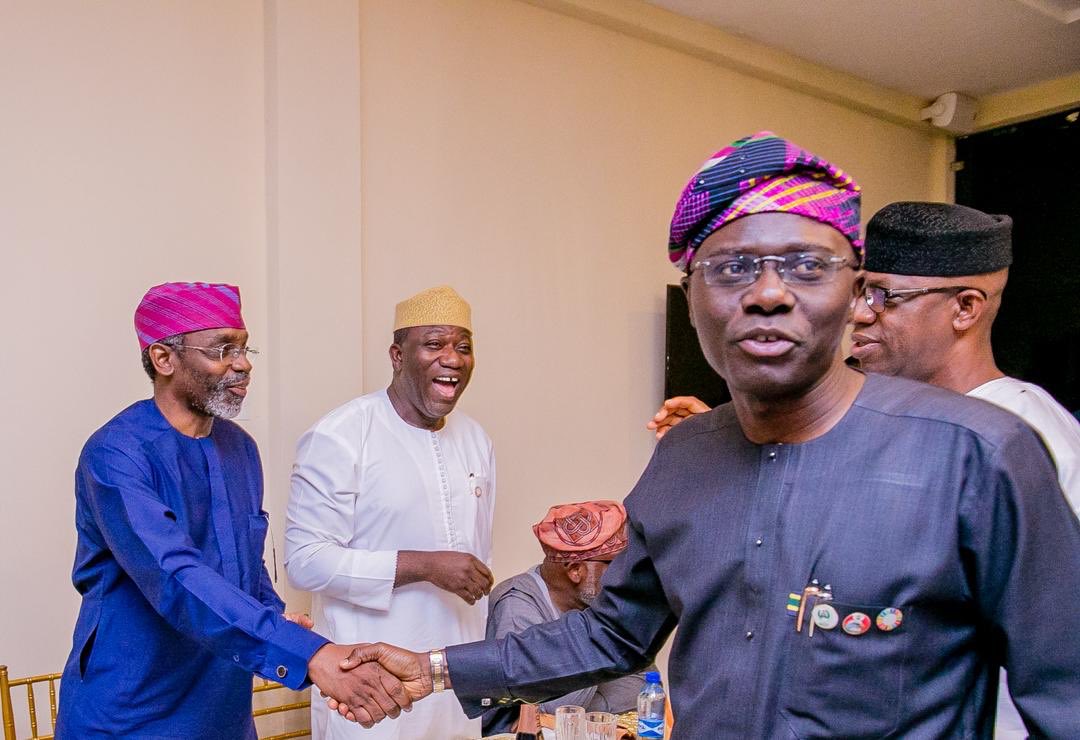 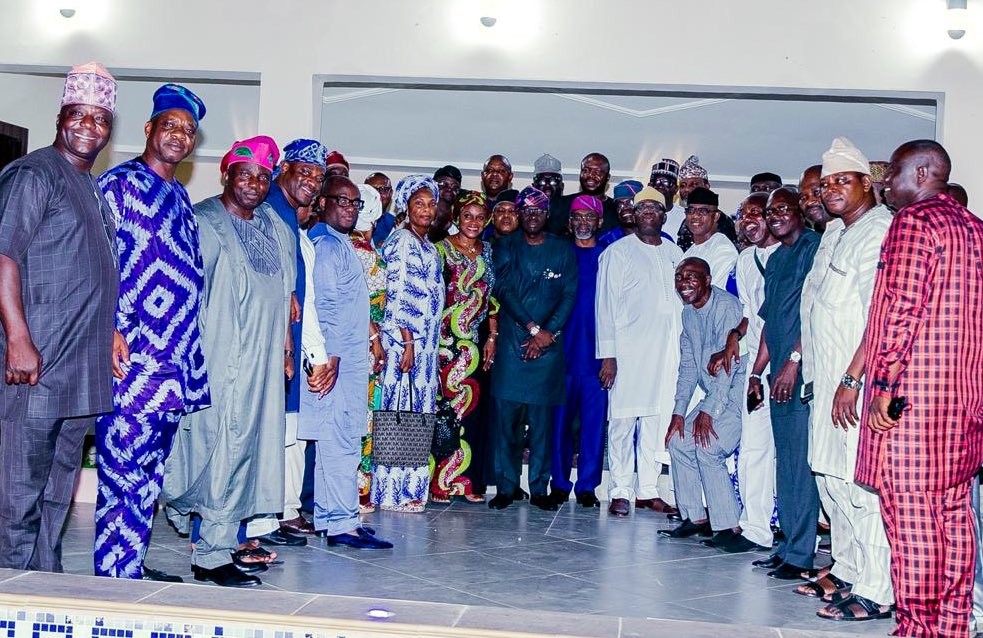