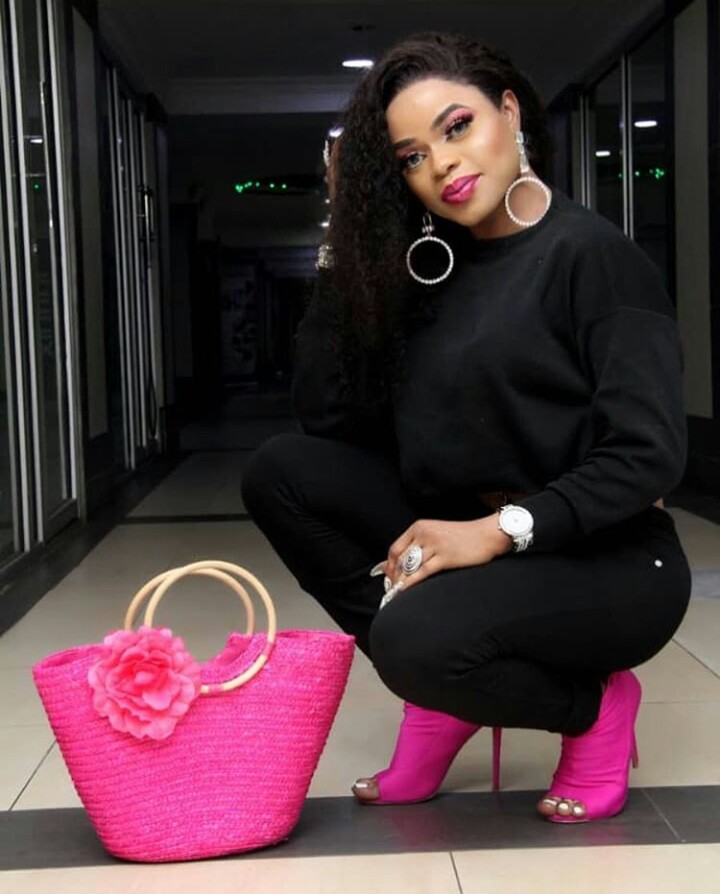 There are reports that the National Film and Video Censors Board (NFVCB) has set up three panels to look into ‘Bobrisky in Love’, a Nollywood movie, which features Okuneye Idris Olarenwaju aka Bobrisky.

Bobrisky, a popular internet personality, and crossdresser starred in the movie, which was produced by Nollywood Namaste production company and directed by Ken Steve Anuka.

He played the role of a transgender woman named Cherechi, who left the country as a man only to return to his village as a woman to the ire of his family members.

Controversies and several reactions have trailed the movie the promotional posters were released to the public.