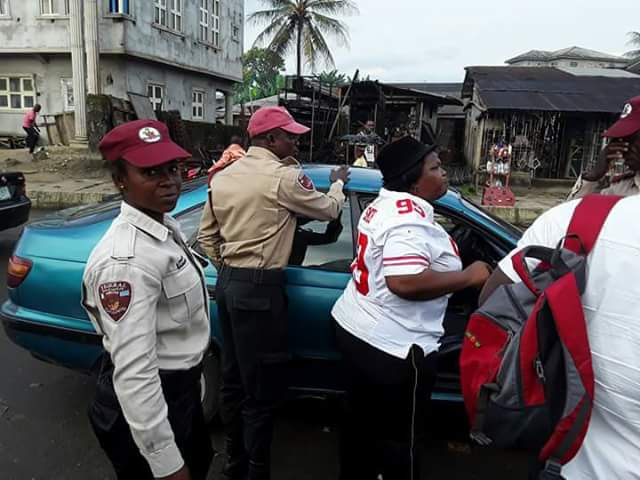 The Federal Road Safety Corps (FRSC), Lagos Sector Command has said that, with effect from Monday, it will begin a special patrol tagged “Operation Show Your Drivers License” in the state.

According to the court, motorists who fail to provide their driver’s license stand the risk of paying a fine of N10, 000.

In a statement signed by the Sector’s Head of Public Education, Superintendent Route Commander (SRC) Florence Edor on Tuesday, the aim of this special patrol is to reduce the high incidents of motorists driving without valid driver’s licence in the state.

“We are starting our patrol operation by May 20, as we have 64,468 uncollected permanent driver’s licence across the state,” he said.

The driver’s license remains the only legal document that permits anyone to drive on Nigerian roads — And any defaulter who is unable to produce his/her driver’s licence within 24 hours, is liable to a fine.