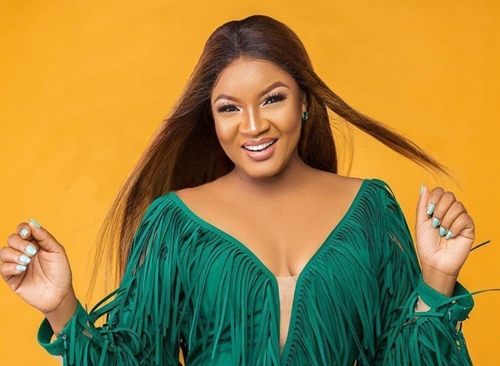 Veteran Nollywood actress, Omotola Jalade – Ekeinde says that Nigerians must not settle for a ‘one-eyed” because it’s better than a “blind”.

This follows her reaction to an apology issued by a Nigerian Facebook user, Halima Waziri, who apologised to ex-president Goodluck Jonathan — For criticising him in 2015. Especially since the ” President Muhammadu Buhari’s administration hasn’t lived up to expectation”.

She notes that though Jonathan’s time was better than now, it wasn’t the beat for Nigerians in anyways.

This in itself is a problem. There is Nothing to apologize for. That Administration was wasteful. Although it was a way better time than Now, it was not the best for Nigerians Anyway. We cannot want a one-eyed cause its better than a blind. We must value ourselves to want Full vision.