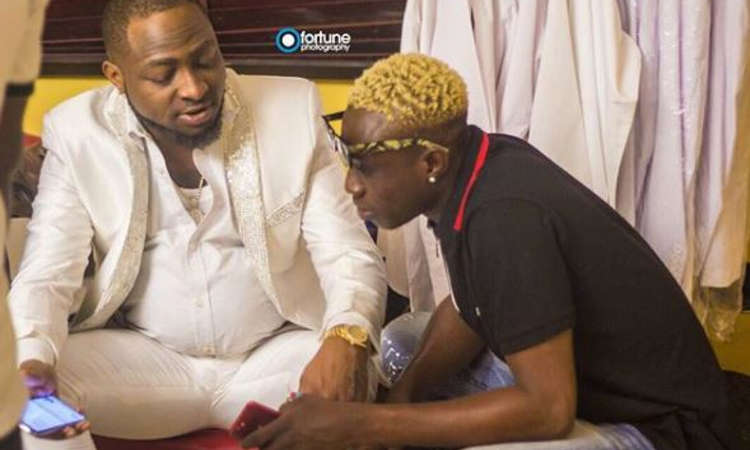 Nigerian rapper Zlatan Ibile has gained his freedom and singer Davido has taken to social media to celebrate his freedom.

Recall Zlatan alongside Naira Marley, Rahman Jago alongside others were arrested by the FCC over their involvement in internet fraud.

The guys have been in EFCC’s custody for 5 days now until yesterday when Zlatan and three others were released following the intervention of a SAN hired by Davido. Naira Marley is reportedly still in custody.

Taking to IG, Davido shared a photo of Zlatan with the caption;