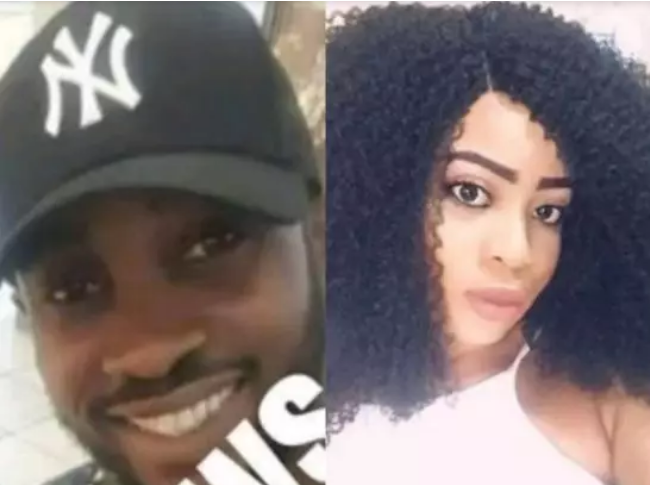 The actress commented on one of the man’s photos writing;

Whoever knows the guy I talked his picture should run for their dear lives, he’s not only a gigolo but also a Yahoo boy… He’s a scam and a very bug thief never seen anyone as dubious as this guy right here. He’s a rapist and almost raped a friend of mine if not that the gurl was on her period

The actress made news when she shared her thoughts on oral sex during an interview. According to her

“People say oral s3x is dirty, Well, I don’t know about that because I don’t like it at all.
If I get married and my husband insists, he wants it, i’ll succumb and give it to him. After all, the bible says women should be submissive to their husbands, so if I get married and my husband wants MouthAction, i’ll give it to him, so I can make heaven (laughs).”