In this post, we would be discussing the richest musician in Nigeria, their handwork, consistency, talent, fame and fortune.

The Entertainment landscape in Nigeria is a colossal industry, it is said to be one of Nigeria’s biggest export aside Petroleum. Nigeria entertainment is definitely putting the Nation on the global map.

The lives of Wizkid, Davido, 2face, D banji, Peter and Paul Okoye, Tiwa Savage, Yemi Alade are recognized international. From the rear to number 1 these are the richest musician in Nigeria. 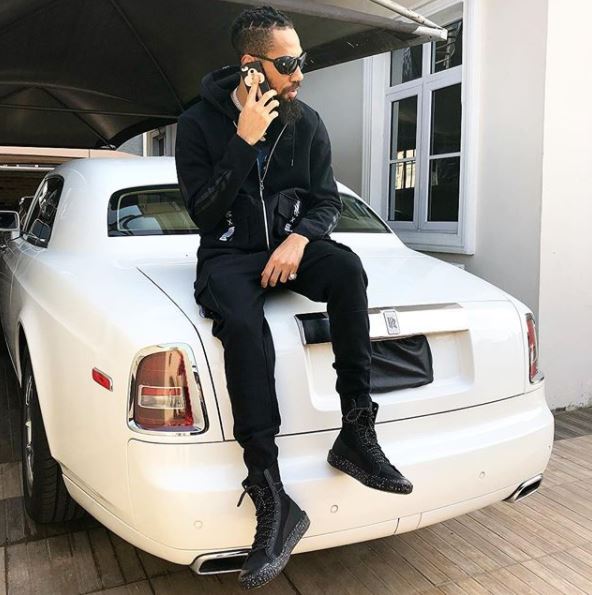 Chibuzor Nelson Azubuike better known as Phyno is a Nigeria rapper, producer and recording artist. The indigenous Igbo rapper is said to be one of the biggest artist from the southern part of Nigeria. Phyno has produced songs for Illbliss, Flavour, Olamide and the list goes on. He has 2 albums to his name and he is currently a brand ambassador monster drink.
Phyno charges about N2.5 million naira per show, the rapper is said to be a business man who has ventured into real estate. Phyno is said to have a Bentley GT Coupe 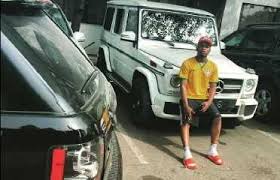 Adedeji Olamide one of the leading artist in Nigeria music, is also an indigenous rapper, singer and recording artist. He has had a consistent run since he came into the industry having sold out 7 studio albums, it was reported that he sold over 40million copies of his album. he has hit tracks like science student, bobo, first of all, ilefo illuminati Lagos boy and many more hit tracks.

He also organizes is yearly show called OLIC which is reported to be a massive sold out show yearly. The popular Musician also make a great chunk of his wealth from collaborations to tours and endorsement deals, he also signed a deal with Guinness, 9mobile formally Etisalat. He is currently the brand ambassador to Monster drink, Olamide also investments in oil and gas and real estate
Olamide is reported to charge N3 million per show and has graced many shows as a headliner. 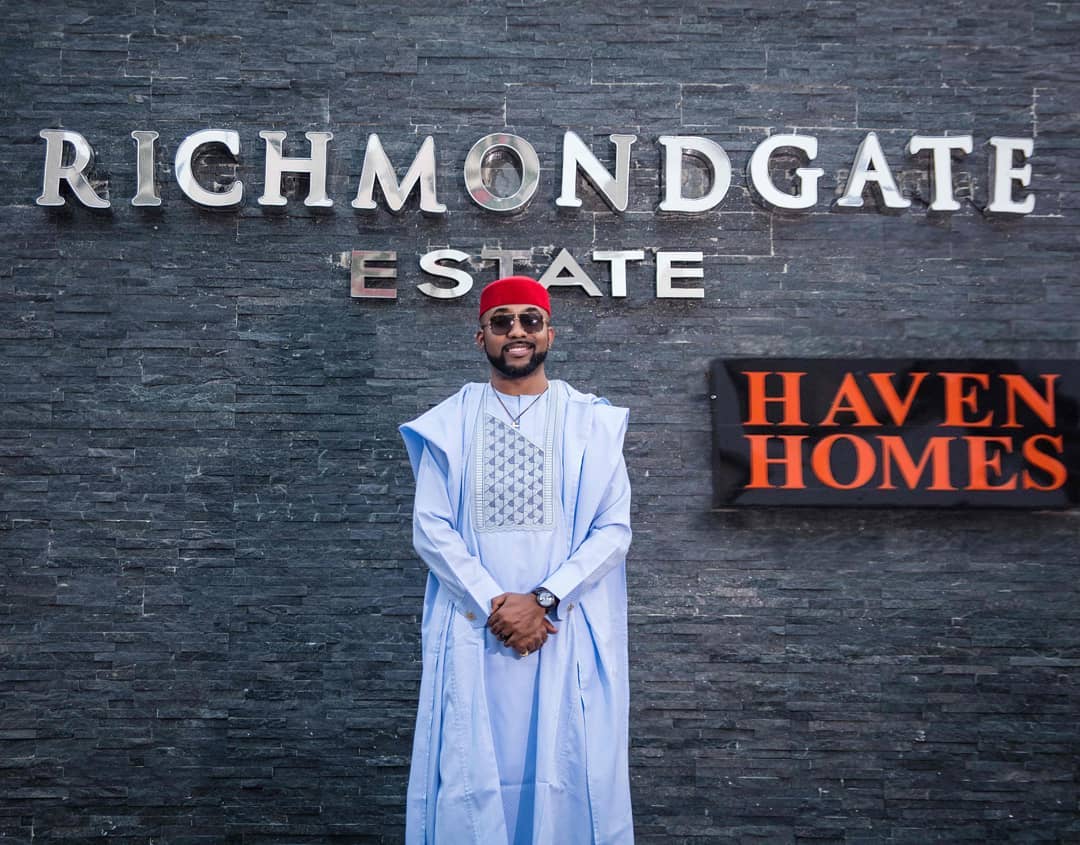 Olubankole Wellington is a singer, song writer, a recording artist, creative director and also the co-founder of EME. The RnB sensation is one of Nigeria Gifted acts as he can sing, act, and direct music videos. Banky W has released 5 albums and he is also a well-known artist across Africa, he brought the lives of Wizkid, Skale, Niniola and Shaydee to the limelight with his record label EME, which he has transformed to a full fleshed PR/Adverting company and manages celebrities like his wife Adesua Etomi , Tolu ‘Toolz’ Oniru and Ebuke Obi Uchendu.

Banky w has also had quite a number of endorsement deals with Ciroc , Samsung and Uber. The multitalented artist has evolved and taken it as a priority to better the country. He is a public speaker and a politician , he ran for House of Reps under the MDP flag February 2019 and had a good run. 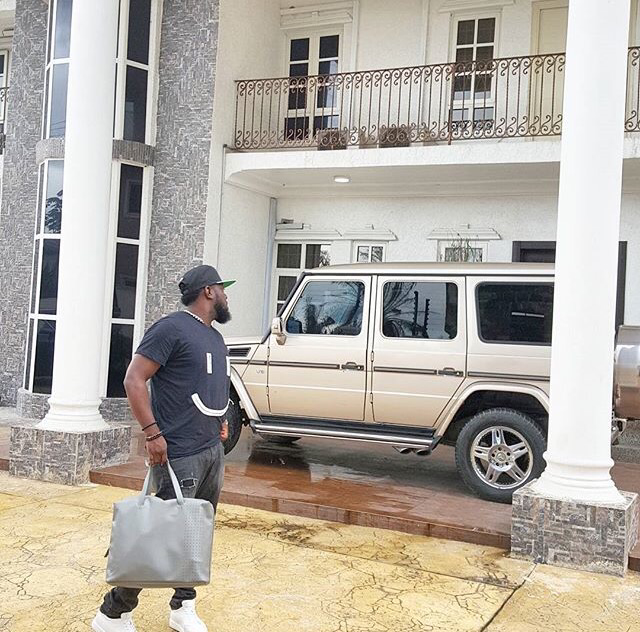 Entimi Alfred Odom popularly known as Timaya is a Rivers State indigene, his rose to fame was in 2001 when he released his single dem mama, Timaya has since then became a force to reckon with in the Nigeria industry. He is called the king of Dancehall in Nigeria and has had international collaboration with Sean Paul , The recording artist who has over 1.8 million followers on Instagram does not do a follow back as he as zero number of people he follows.

Timaya has recorded 6 albums and a lot of hit single making him one of the most hardworking musicians in Nigeria, he has a luxurious house on the island and he also post on his social media page about his flamboyant lifestyle. 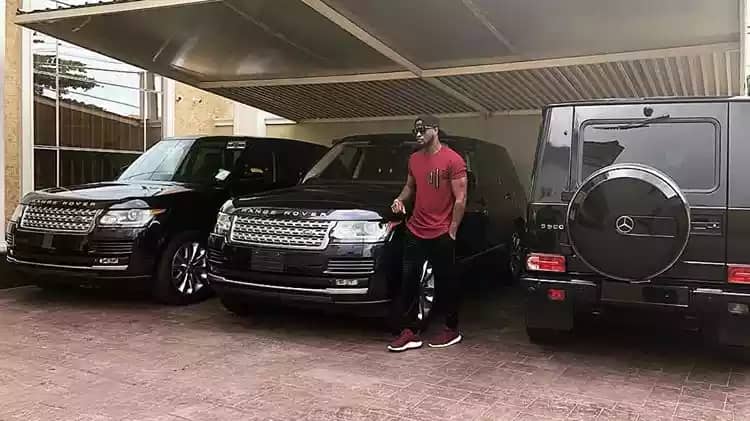 Peter and paul Okoye were formally are group known as Psquare, The Twin are one of Nigeria’s greatest performers. They are known for their versatile music and energetic performance, they have contributed into putting Nigeria in the world map as they have also feature international stars like Rick Ross and Akon.

This formal group have 6 albums to their name and have sold over 40million copies worldwide. They went on tours, headlines major events and had endorsement deals with Globacom, Star and many more brands. They were reported to have charged N20million naira for shows which makes them the most expensive duo in Nigeria

This duo are now pursing their careers as individuals now, peter goes with the stage name Mr. p and Paul is called Rude boy, they both have continued to serve us good music and they are said to worth N8billion each. 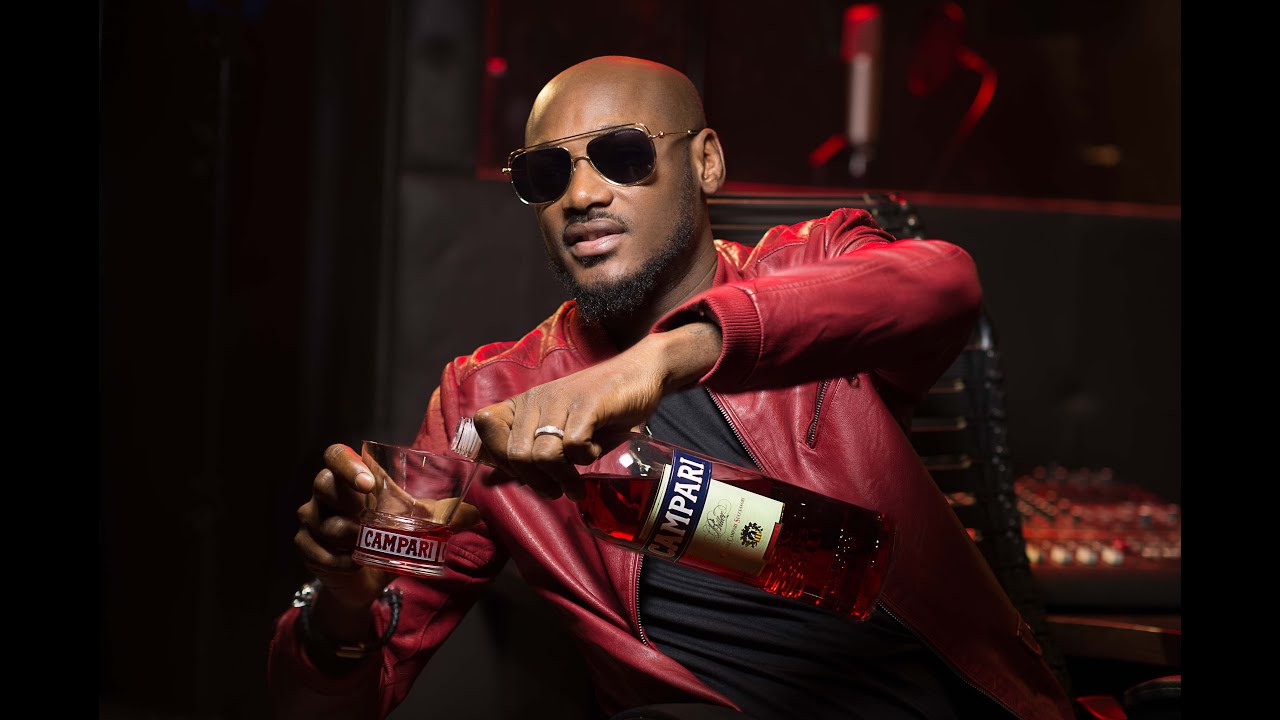 2Baba also known as 2Face is said to be the Nigerian who put Nigeria music in the international map with his hit track African Queen. 2face is called a legend in the Nigeria industry had he has been in the industry for almost 2 decades and his prominence and relevance cannot be push away.

2face has had one of the most successful run as a musician in Nigeria and the most decorated Nigeria artist as he has won numerous award in Nigeria, Africa and in the world. His awards includes MTV base Europe music, BET award, One music award, Channel O, MOBO award, KORA, Headies and many more.

2face also had endorsement deals with Airtel and currently have an endorsement deal with Coca cola. He is reportedly to have 2 huge mansion, a Chevrolet Corvette Coupe a while Ferrari and also own Rumours Night club. 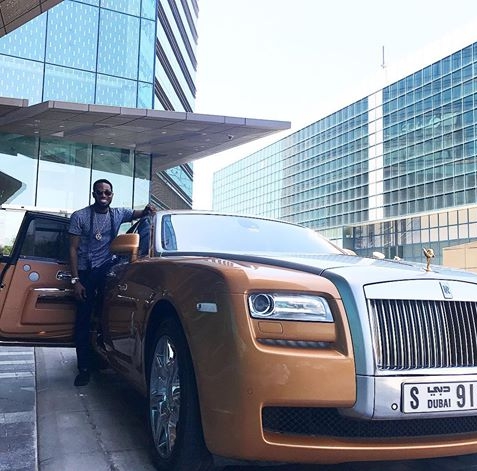 Dbanj is also a business man he has venture into numerous business like real estate, phones, and food stuffs. D banj has had ties with Kanye west and was alleged to have had a recording deal with Kanye west GOOD MUSIC. The artist has performed in top notch events in African and the world, Dbanj is said to be paid N5 million naira per show. 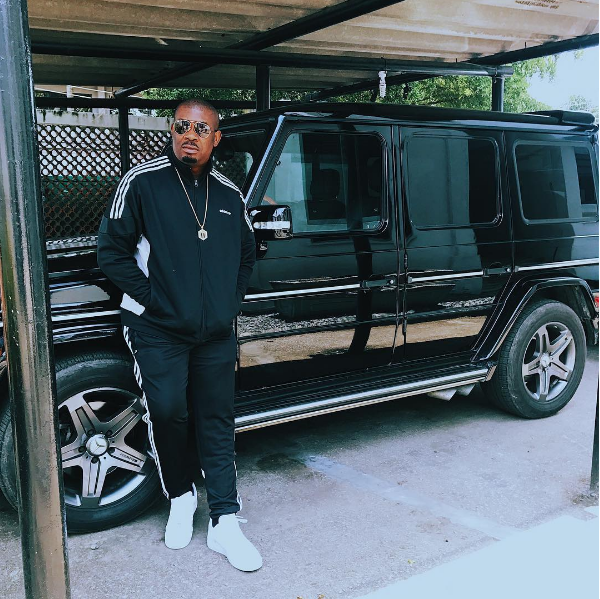 He is the CEO of Mavis reecord label, home to Korede Bello, Rema, Di’ja, Dr sid, Dr prince, and formally Tiwa Savage and Rekaddo Banks. Don Jazzy path ways with D banj in year 2002 after both of them have had a successfully recorded 2 albums. He is also said to have contracts with MTN and Loya Milk, he has a property in Banana Island and cars like Porsche Carrera and Bentley. 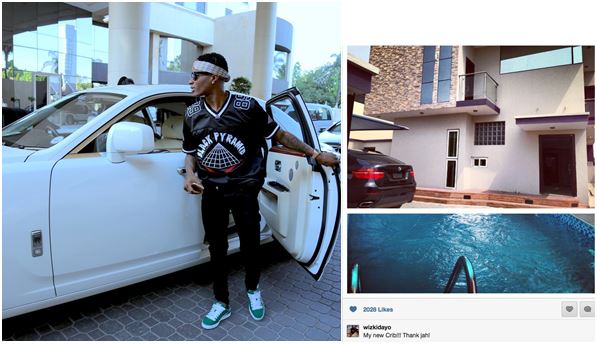 Ayodeji Ibrahim Balogun popular called Wizkid is unarguably the most sought after artist in Nigeria and the one of the most exported Nigeria Artist. The singer musical success is enormous has he has had major international achievements , he has had major collaborations with international stars like drake, Chris Brown and wale, Wizkid has earned a Grammy nomination with the song he co-wrote with Drake.

Wizkid also had a major feat when he had a sold out show in 02 Arena in London to a 20,000 capacity audience, he also sold out a 5000 capacity at Royal Albert Hall in London, these feats can only be done by very few artists in the world, this thus makes Wizkid a force to be reckoned with in the world. Wizkid is said to charge about N10million for a show, he has an endorsement deal with Pepsi and which is reportedly to be 350,000 US dollars. 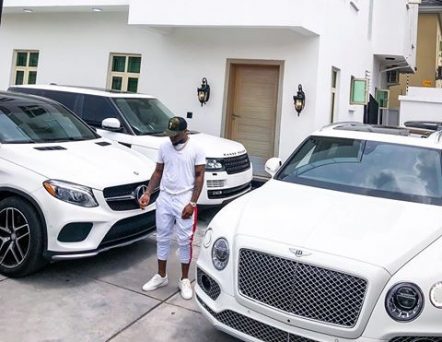 David Adeleke a.k.a Davido is arguably the most popular artist in Nigeria as he is the most followed Nigerian on Instagram with 11million followers. The musician as also conquered African as he has also had major collaborations with African stars and international stars like Meek Mills, Wale and Young thug. Davido is also one of the most consistent musicians in Nigeria and has sold out over 50million copies of his albums.

Davido is the second musician in Nigeria to pull a major concert at 02 Arena as the headliner, Davido has gone on tours and made a chunk of wealth from collaborations and events were he performs, he is said to charge N10million naira per show. The son of the Billionaire Adedeji Adeleke is relentless in making money for himself and fame has he has constantly push himself to be Nigeria Best, it was reported that Davido purchased a Jet.

He has also gotten endorsement deals with MTN, AXE, Infinix , Pepsi and many more.