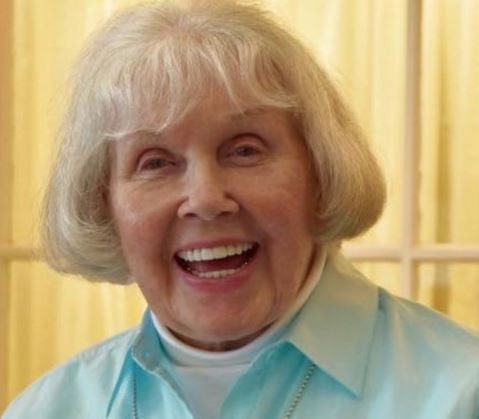 Hollywood has lost one of its own Doris Day. Doris died at the age of 97.

The actress who was born Doris Mary Ann Kappelhoff in Cincinnati, Ohio, acted in many hit movies to include; Pillow Talk, and had a successful singing career that saw her recording 29 studio albums.

Doris started her acting career with a role in the 1948 musical comedy ‘Romance on the High Seas.’ She went on to feature in other movies like ‘My Dream is Yours, Tea for Two and I’ll See You in My Dreams.’