Home Sports “How my refusal to pay bribe stopped me from playing for Nigeria”...
Facebook
Twitter
WhatsApp 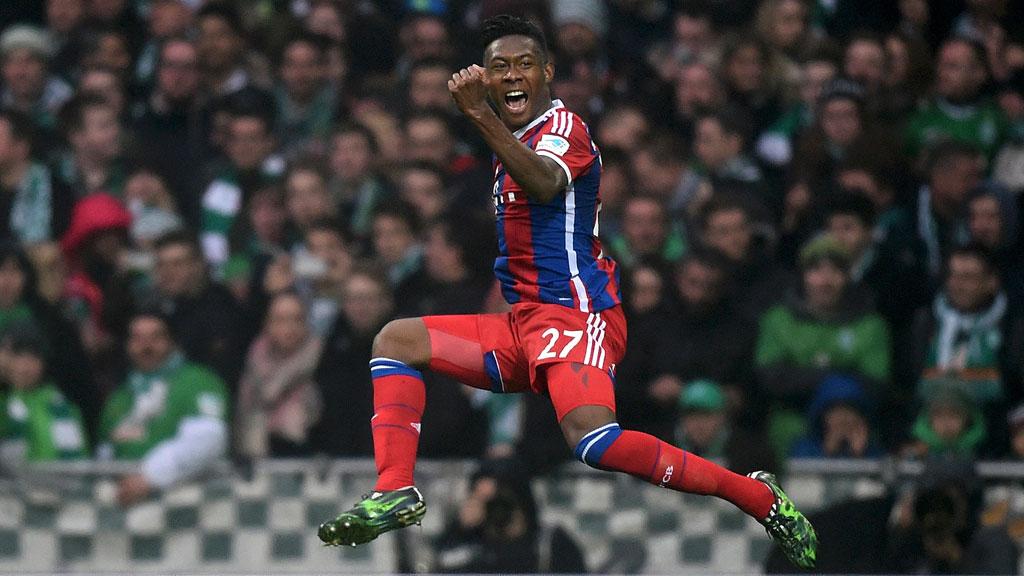 Bayern Munich player David Alaba has revealed how his refusal to pay a bribe to the coaches of the Golden Eaglets cost him a spot on the team.

According to Alaba, he was denied the opportunity to join the team at the 2007 FIFA World Cup in South Korea due to his refusal to pay bribe.

During this period, the late Yemi Tella was in charge of the team.

Speaking in an interview, Alaba bashed the Nigeria U-17 coaches, tagging them “jokers” and vowed never to have anything to do with them ever again.

The 26-year-old switched to Austria, the country of his country after that encounter.  The footballer was born in Vienna, the capital of Austria to a Filipino mother and Nigerian father.

Since joining football, he has scored 13 goals for Austria and represented the country at the 2016 European Championship.