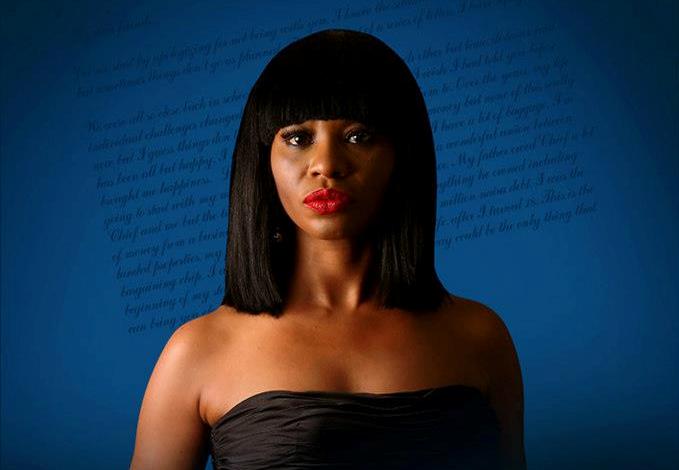 Nollywood actress, Nse Ikpe-Etim has made a shocking revelation about her private life while speaking at an event tagged “Conversation With Nse” in Lekki.

The popular actress divulged that she wouldn’t be able to bear children for the rest of her life because she has no womb (uterus).

According to her, she was diagnosed with Adenomyosis, three years ago — a condition whereby the inner lining of the uterus breaks through the muscle wall of the uterus.

She said told the audience thus:

How she reacted when doctors broke the news to her

“Tears dropped and then my husband squeezed my hand. It was reassuring there was someone there and it was telling me that this is a reality, my reality.”

“I didn’t think there was any point anymore because my society taught me that I have to be a mother to be appreciated and every time I went online, I would have one troll or two say ‘you never born? But I’m thankful that that didn’t break me. I’m thankful for Nollywood.”