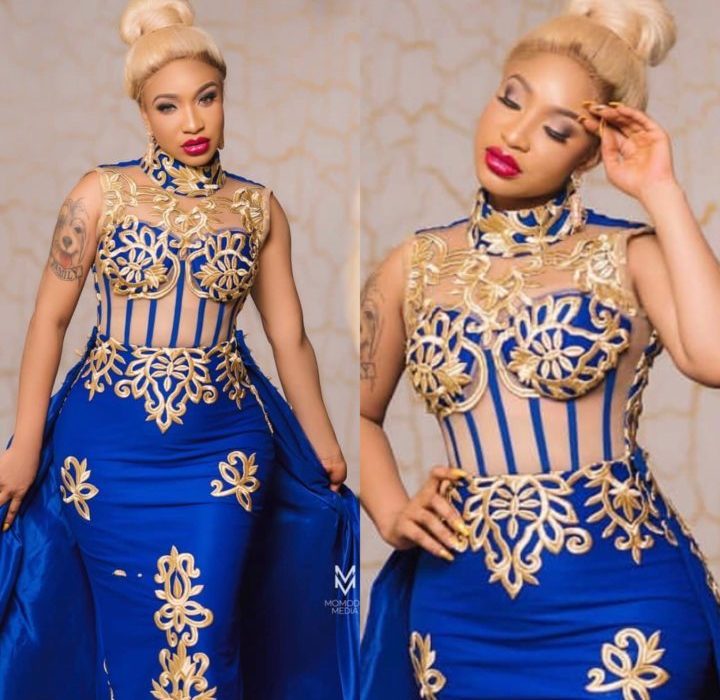 Nollywood actress Tonto Dikeh has made it known that she plans on having more plastic surgeries.

The mom of one, who has gone under the knife twice, said she plans on going in for the third time to fix her breasts and belly.

Recall Tonto proudly filmed her first cosmetic surgery procedure and made this new revelation during an interview on BBC pidgin.

Not stopping there, Tonto also spoke about having to expose her ex-husband Oladunni Olakunle Churchill, adding that she has absolutely no regret for granting that interview despite all the backlash received following it.